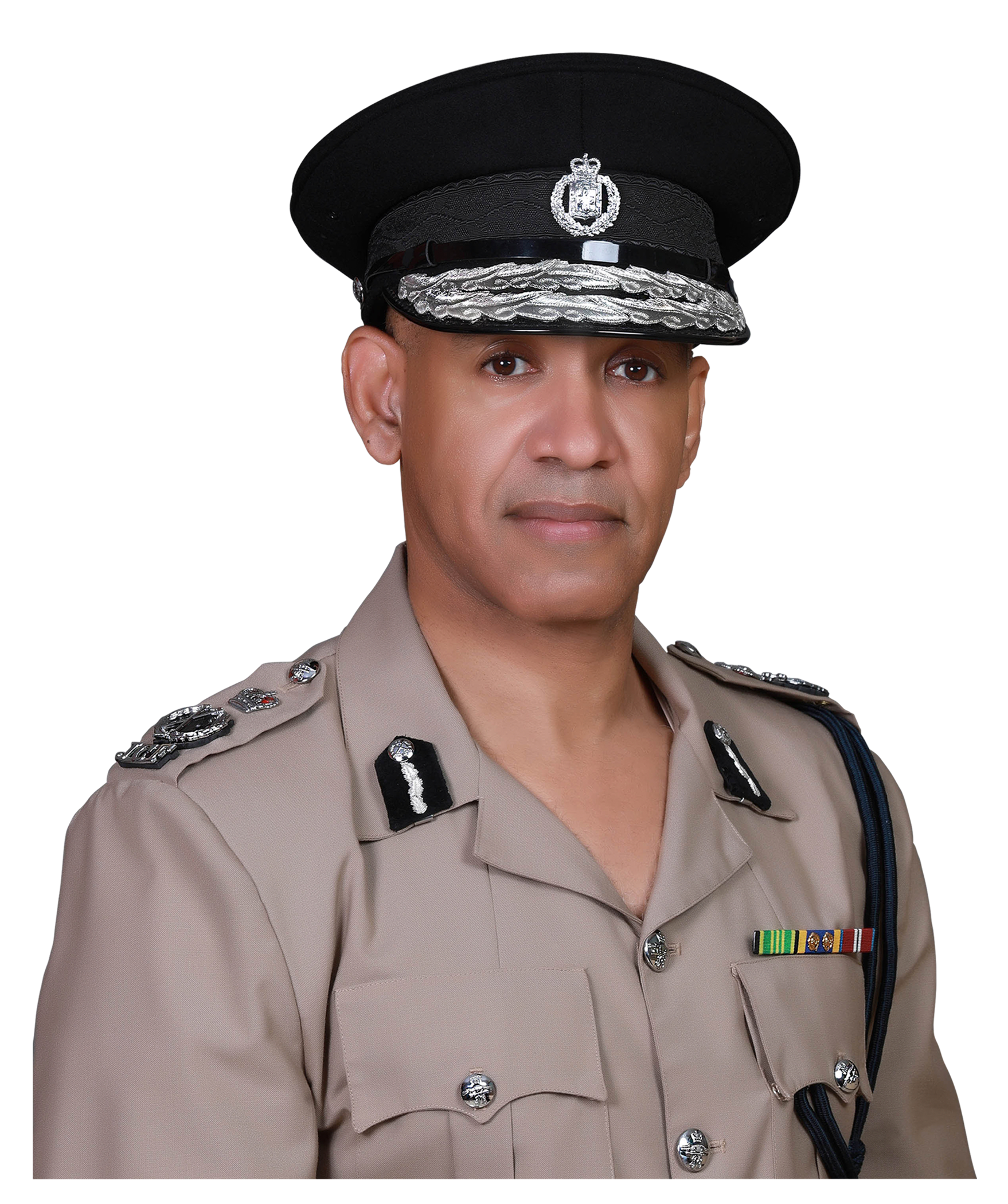 “Constable Plummer was a dedicated member of the Constabulary who fell victim to an abhorrent type of behaviour that has become all too familiar in our society today,” Commissioner Anderson remarked.

The Police Commissioner commended the slain Constable for choosing to take action in the way he did. “While other members of society can legitimately be ‘off duty’, we as policemen and women are bound by the law and our sacred oath to rise to the service of our communities when the need demands. Constable Plummer did so, but was killed by some of the very persons he was seeking to protect.” said Anderson.

Meanwhile, Commissioner Anderson is also commending members of the community who provided information that assisted the Manchester Police to launch a series of coordinated operations, which led to the arrest of five persons in connection with last night’s event and the investigation into Constable Plummer’s killing.

The Commissioner has extended his sympathies and prayers to Constable Plummer’s wife and children, his colleagues at the Spalding Police Station where he served and the wider communities where he was beloved. To JCF members across the country;  continue to be focused and resolute in the execution of your lawful duties. Show respect for all while you enforce the rule of law,” the Commissioner urged.

Follow JCF!
PARTNERSHIP BETWEEN POLICE AND CITIZENS LED TO THE RECOVERY OF STOLEN MOTOR...

POLICE COMMISSIONER RESPONDS TO REPORTS OF PERSONS BEING TURNED AWAY FROM S...
Scroll to top