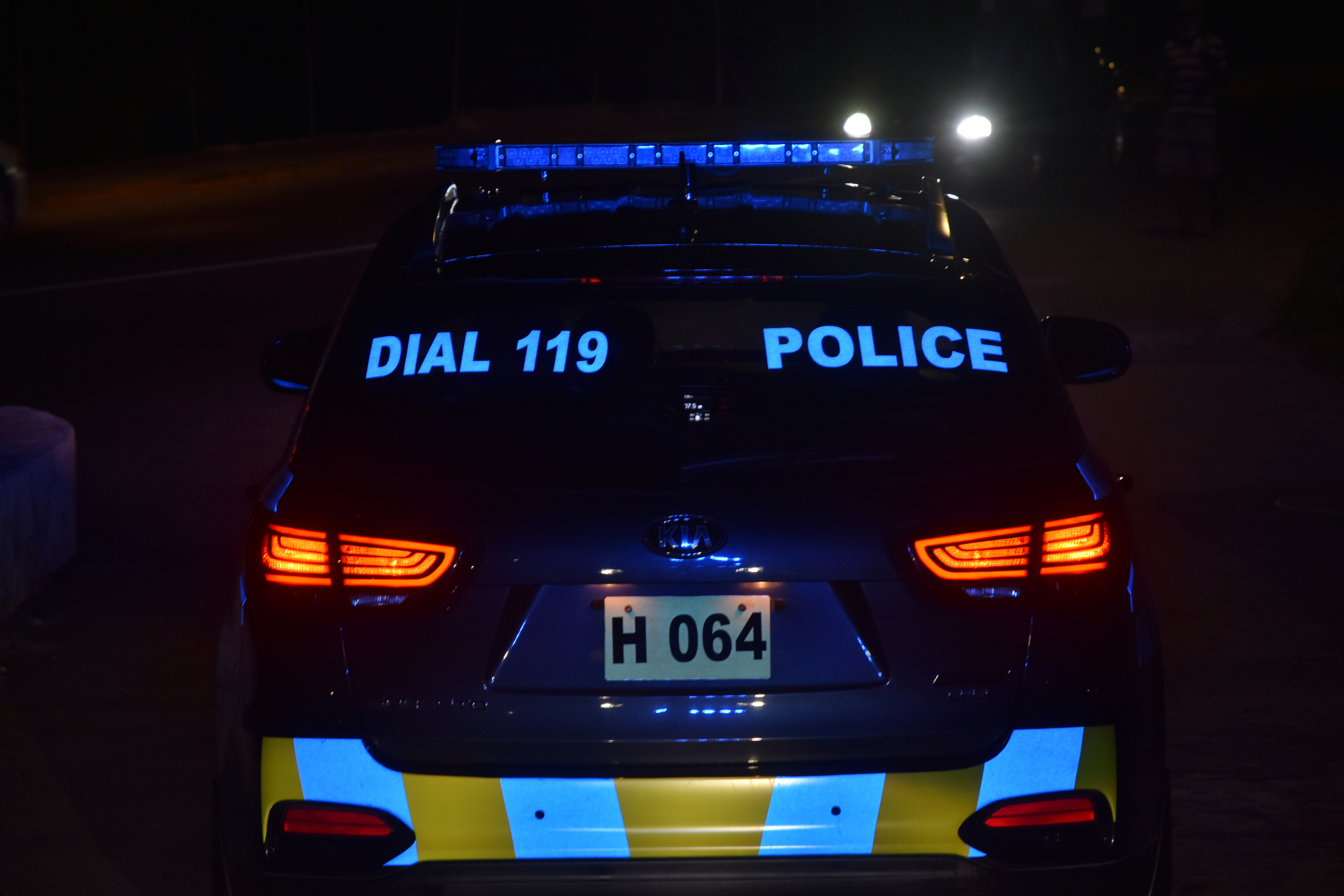 April 07, 2020 –Detectives from the Trelawny Division charged six men for breaches of the Disaster Risk Management Act after they were found at a bar in Falmouth, Trelawny on Monday, April 06.

Reports are that between 8:30 p.m., and 9:30 p.m., lawmen who were on an operation in the area heard music coming from a bar. An investigation was conducted and the men were found in the bar which was in operation. The men were arrested and later charged.