You are here: Home1 / Breaking News2 / ‘Chicken Back’ Arrested in Joint/Police Military Operation 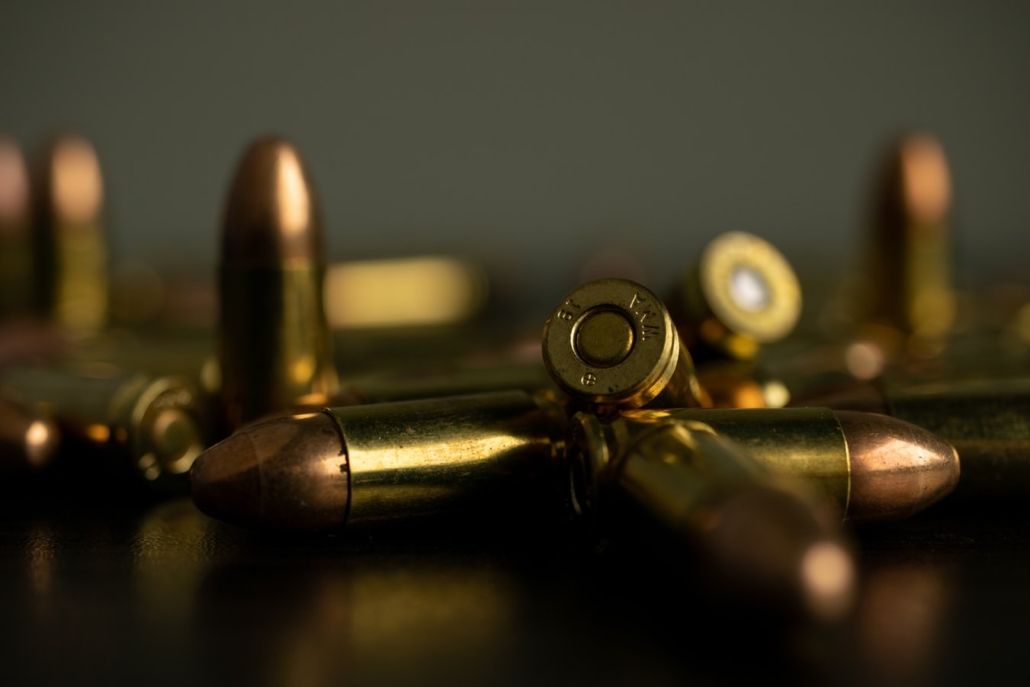 Reports from the Police are that an operation was carried out at the above-mentioned premises.  A search was conducted in the bedroom occupied by the accused, during the search a .380 Beretta pistol with a magazine containing six .380 cartridges were found in a holster under the mattress.