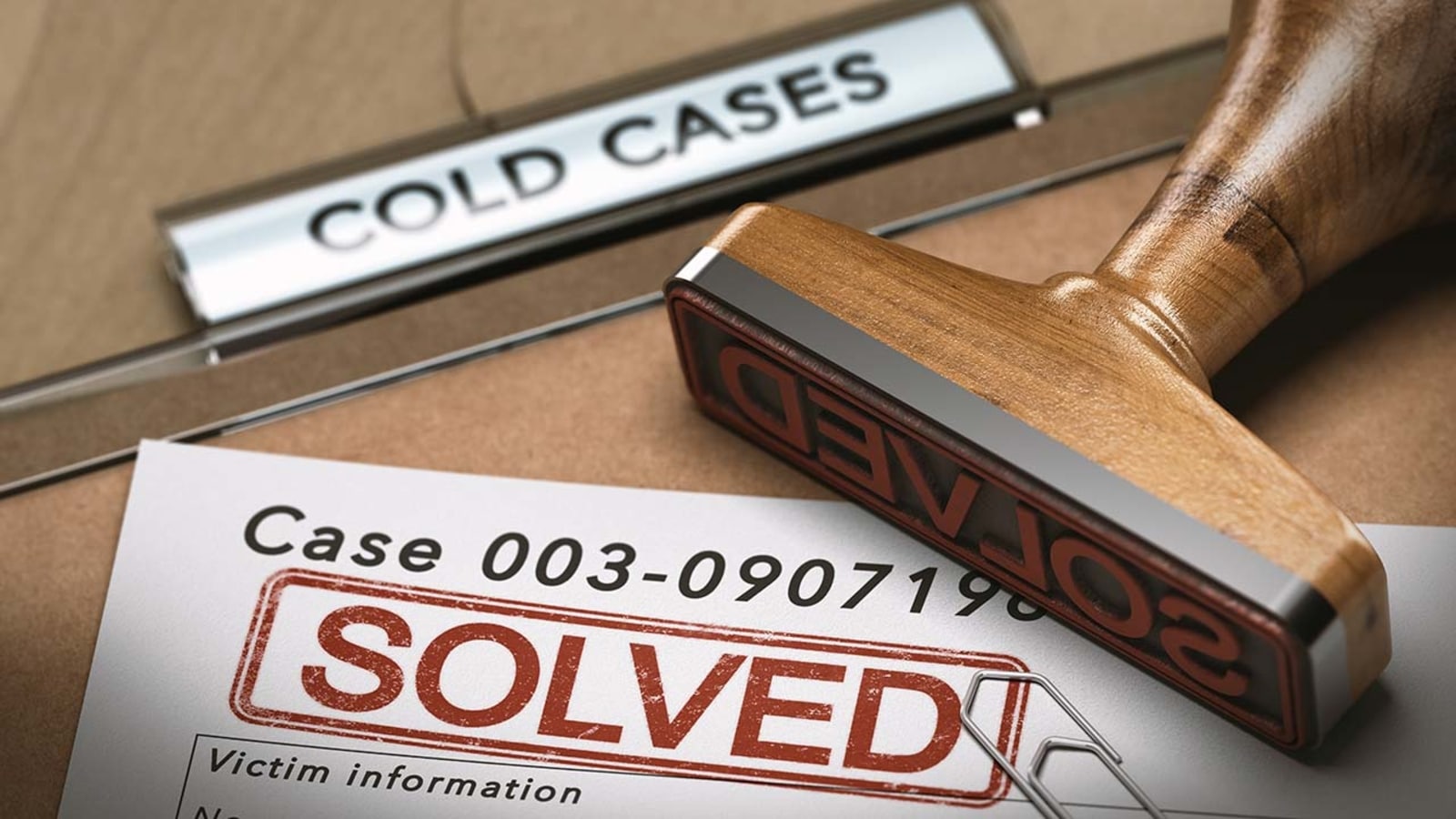 Investigators from the St Catherine South Police Division have arrested and charged a man who was wanted in relation to a 5-year-old murder investigation stemming from a firearms deal that went awry.

Reports from the Portmore Police are that on Saturday, May 23, 2015, Smith and two other men agreed to meet Sawyers at premises in Barton’s St Catherine to purchase an illegal gun. However, the transaction went awry when Smith was attacked by Sawyers and his cronies, robbing him of the cash agreed for the purchase. Smith was shot and killed on the spot, while one of the men who accompanied him was shot and injured. The injured man was taken to the hospital, where he recovered, while the other man escaped unhurt. Sawyers and two of his cronies then wrapped the body in a tarpaulin and dumped it in bushes.

Smith’s body was found on Sunday, May 24, 2015 by passers-by who informed the police. Investigations led to the arrest of two of Sawyers’ accomplices who were involved in the incident.  Those cases are presently before the Home Circuit Court.

The Jamaica Constabulary Force (JCF) is committed to the dismantling of gangs and the activities of those persons and institutions that support them. Regardless of how long these investigations take, we will continue to pursue them and bring the perpetrators to justice. We encourage well-thinking members of the public to share any information they have that may be useful to any on-going police investigation.

PARTNERSHIP BETWEEN POLICE AND CITIZENS LED TO THE RECOVERY OF STOLEN MOTOR...
Scroll to top