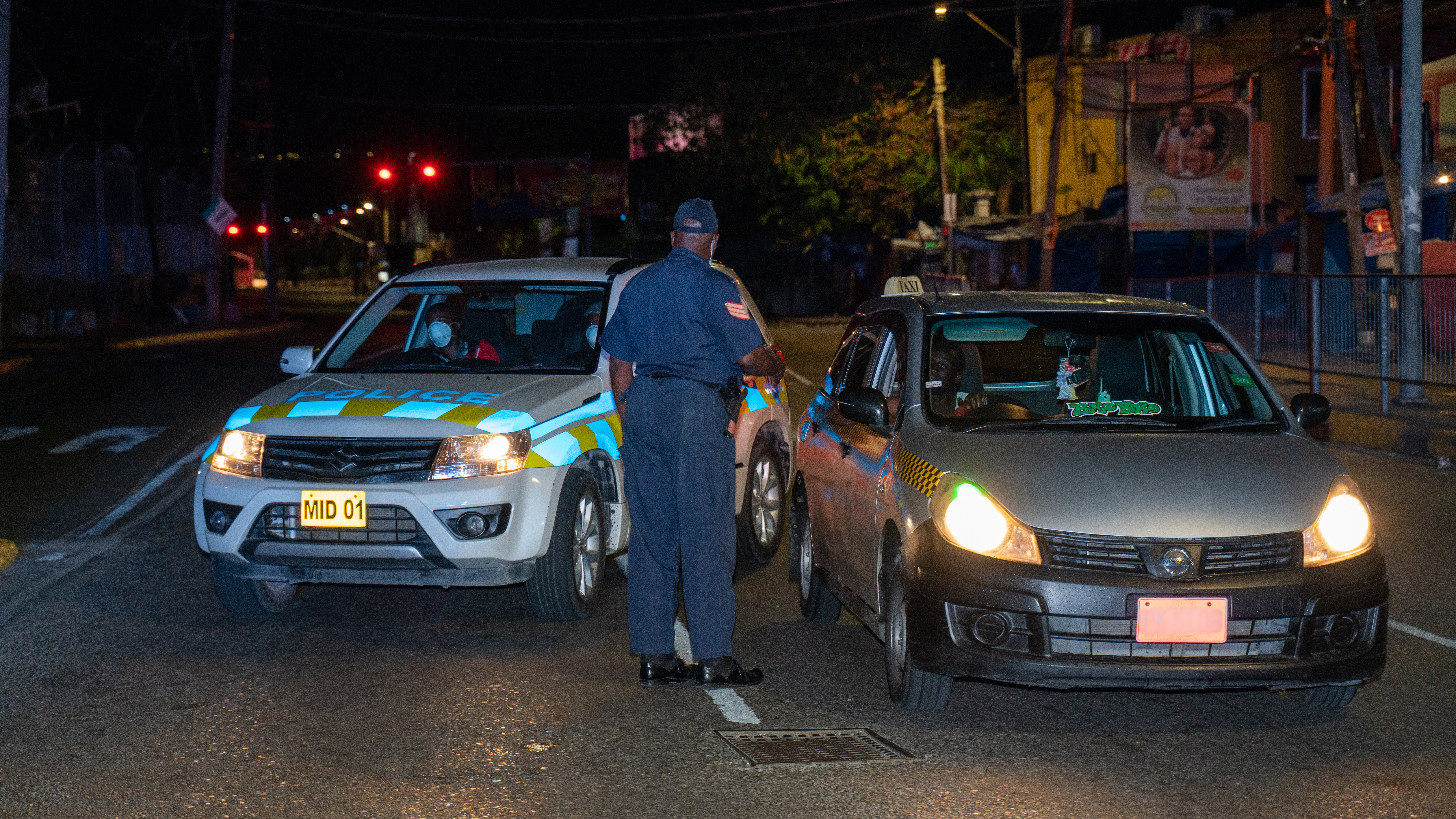 April 29, 2020 – Eighteen persons were arrested by a team of police from the Public Safety and Traffic Enforcement Branch (PSTEB) and the Kingston Central Police for breaching of the Disaster Risk Management Act on Orange Street in Kingston last night.

Reports from the PSTEB are that about 7:15 p.m., the team was on patrol on Orange Street when they heard loud music playing and proceeded to investigate the source. They subsequently, found a group of people at a party and instructed them to go home. The majority complied, however, eighteen did not which resulted in the violators being arrested and charged for breaching the Disaster Risk Management Act.

They were all granted bail and are scheduled to appear in the Kingston and St. Andrew Parish Court on Tuesday, June 30.