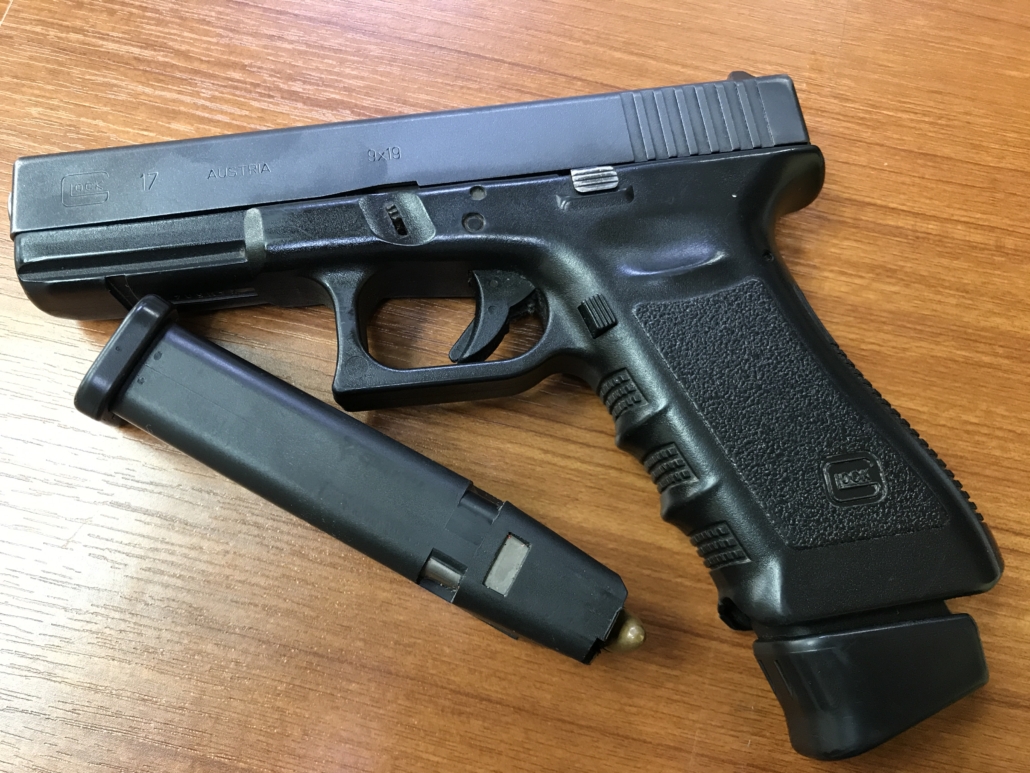 The Jamaica Constabulary Force (JCF) is reporting a 23-per cent increase in the seizure of illegal firearms since the start of the year.

A total of 226 illegal firearms have been removed from the nation’s streets this year, as compared with the similar period in 2020.

Of note is the fact that there has been a 92-per cent increase in the seizure of deadly assault rifles in 2021. Since the start of the year, the police have seized 25 rifles, as compared with the 13 seized at this time last year.

The police have also seen a 31-per cent increase in the removal of pistols from the streets. There have been 161 seized; which is 38 more than last year. The police have seized eight deadly SMG sub-machine guns this year; six more than the two seized in 2020.

Commendations are in order once again for the St James Police Division, which continues to lead the nation with 52 seizures since the start of the year. St Andrew South is the Division that has seized the second most firearms with 31, while St Catherine North and St Andrew Central both have seized 18. St Catherine South has seized 16 guns and Westmoreland, 15.

In the meantime, the Police are urging persons who believe they have information that could lead to the seizure of guns and/or the capture of gunmen, to call Crime Stop at 311 or Police Emergency at 119. If you see something, say something.

Follow JCF!
Man Charged with House Breaking and Other Crimes in Manchester

St. James Man Charged with Murder and Wounding with Intent
Scroll to top