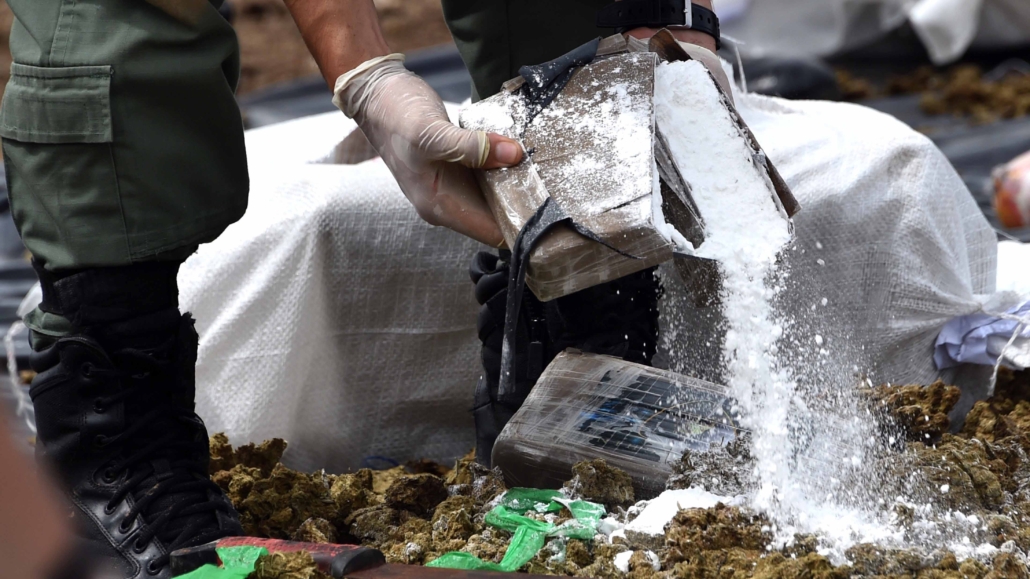 An airport employee was arrested in connection with the seizure of just over two billion dollar’s worth of cocaine at the Norman Manley International Airport on Thursday, December 10.

According to the Narcotics Police, they were conducting operations at the airport as part of the Constabulary’s operational surge for the Christmas season. About 9:45 a.m., the team searched a vehicle belonging to the airport employee and 239 packages of cocaine were found. He was arrested and remains in police custody.

Investigations have since revealed that the drugs—which weighs 611 pounds (278 kilograms)—was destined for the United States of America, where the going rate is USD 50,000 per kilogram.

Earlier this week, the Narcotics Police issued a warning that they have increased their presence at strategic locations across the island. The division’s leadership says Thursday’s bust is an indication of the team’s resolve to stop illegal drug trafficking and reiterated a warning for would-be drug traffickers to desist.