March 23, 2020– A St. James Quick Response Team along with an Operation Support Team (OST) captured two murder suspects within minutes of the incident taking place along the Jimmy Cliff Boulevard on Sunday March 22. 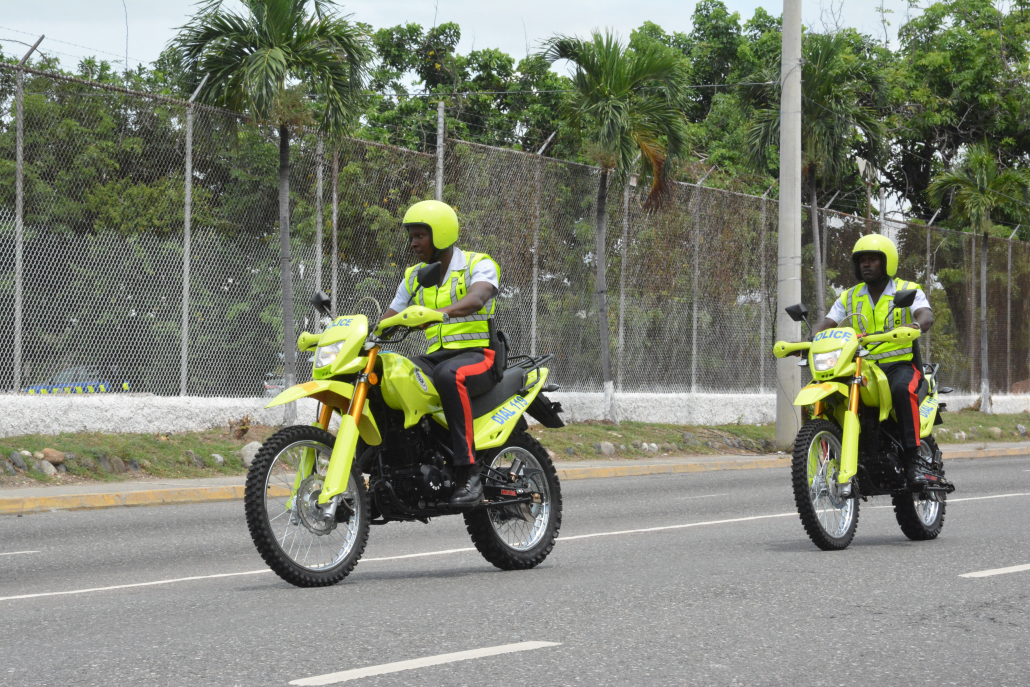 Reports are that about 5:05 p.m., three men were aboard a private motor car when a man armed with a gun opened fire at them. They ran in separate directions; however 25-year-old Ricoy Smith otherwise called ‘smurf’ was chased and killed.

Within minutes a St. James quick response team, set up a road block and captured the shooter along with another man in a car armed with a 9mm pistol.

Their identities are being withheld pending further investigation.

Investigators theorise that Smith was the intended target and that he is the leader of the Hugga Lane gang and also a person of interest in a double murder investigation.

We Have a Career for you
Scroll to top