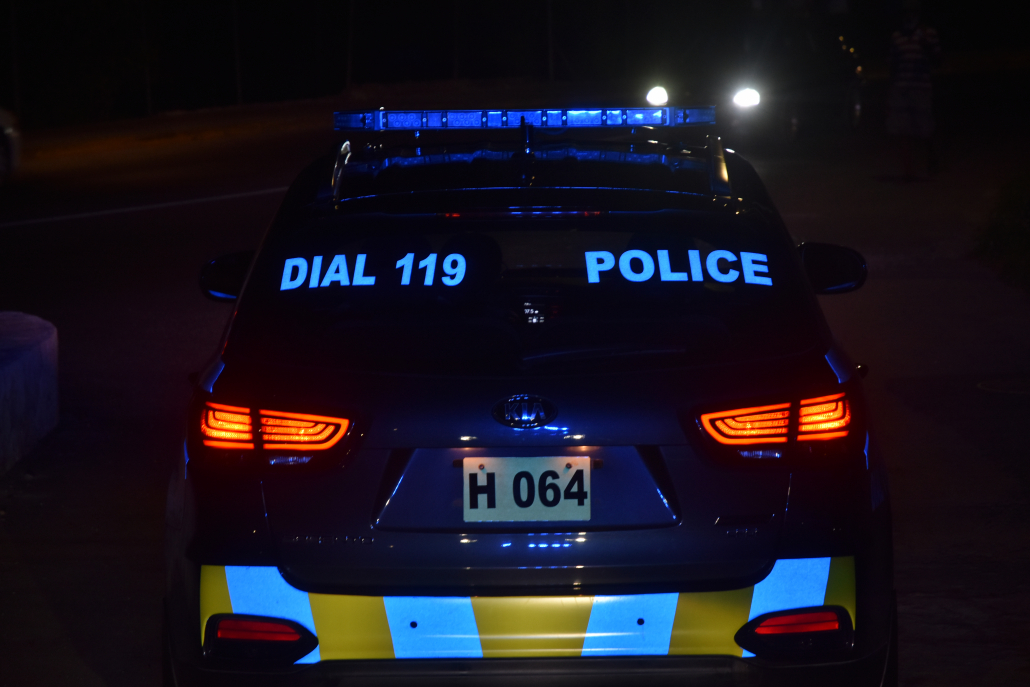 Following a viral video shared on multiple social media platforms over the weekend of July 2nd, depicting woman accusing the Police of preventing her from taking her sick child to the Bustamante Hospital for Children during a traffic stop, the Inspectorate and Professional Standards Oversight Bureau (IPROB) was instructed to conduct an investigation into the allegations.

Reports are that on Friday, July 2 about 5:30 p.m. a team of Police from the Public Safety and Traffic Enforcement Branch (PSTEB) was conducting traffic enforcement activities along Mountain View Avenue, in the vicinity of Arthur Wint drive, when a Toyota Corolla motor car, driven by a woman and accompanied by a teenager, was signalled to stop. The driver complied and the Police requested her motor vehicle documents, which revealed the following:

3.    The driver also confirmed that the insurance on the motorcar was also expired

After pointing out the breaches of the Road Traffic Act, the driver was informed that she will be tickected and the motor car will be seized. She then proceeded to tell the Police that she has an emergency and is transporting her sick child to the Bustamante Hospital. A check of the car revealed that there was no sick child in the car and that the child was already at the hospital. The Police proceeded to solicit the assistance of a taxi to take her to the hospital, at no charge to her, which she refused. A further attempt was made to assist her in another Police service vehicle and she also refused and insisted that the officers on location take her to the hospital.

IPROB has since completed its peliminary enquiry into the incident and has found that the Police exercised due care and complied with the policies and procedures of the Jamaica Constabulary Force, as well as the laws of Jamaica. The findings, after interviewing the complainant, her teenage son and the officers involved, revealed that there was no sick child in the vehicle, that the woman was offered alternative transportation by the Police, following which her vehicle was seized for breaches under the Road Traffic Act and she received two traffic tickets.

Drivers are being reminded that it is their responsibilty to ensure that motor vehicles are road worthy by checking that all vehicle documents are up to date including insurance, certificate of fitness and registration certificate in order to avoid prosecution. Futhermore, the Police is duty bound to enforce the provisions of the Road Traffic Act for safety of all road users.