You are here: Home1 / Feature Stories2 / Policing Through Partnership

The Jamaica Constabulary Force (JCF) is moving from a paramilitary style of policing to a citizen focused service organization based on the philosophy of community policing. Community-based Policing (CBP) is at the heart of the culture shift mandate, and reinforces the need for our members to recognize the centrality of the citizens of Jamaica to police effectiveness. This means each member has to develop an understanding and acceptance of the important and critical difference between “policing the community” and “policing with the community”. 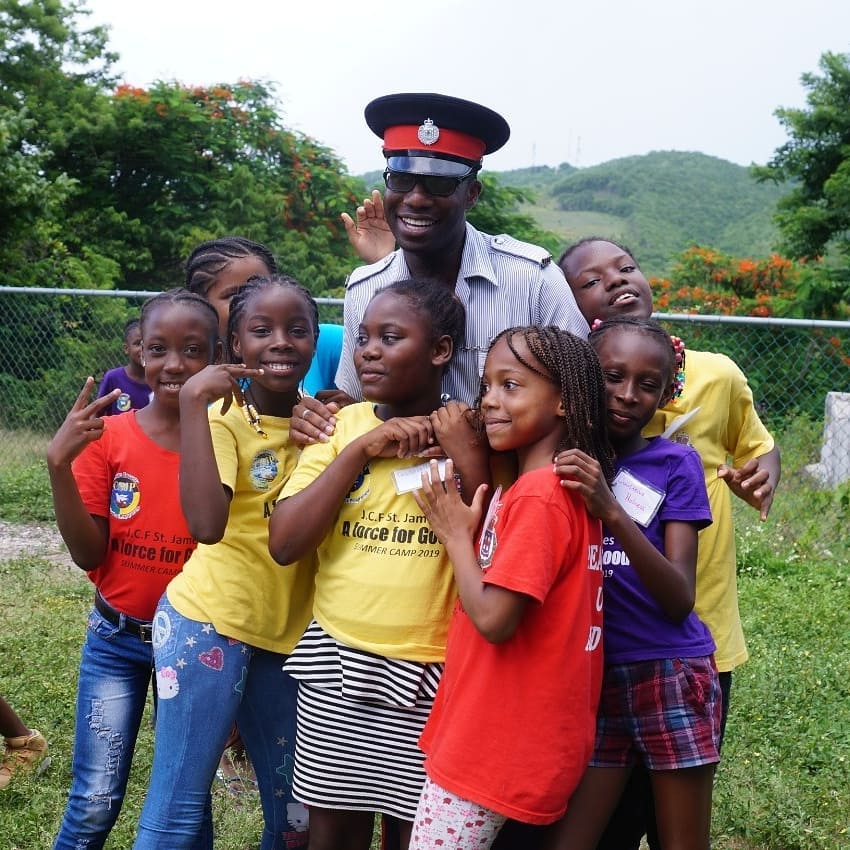 The JCF through the implementation of various Community policing initiatives has been evolving as a proactive and service oriented organization that places partnership at the forefront of its operational strategies. The concept of “policing with the community” is at the core of partnership which in essence is the nucleus of community policing. This approach has seen the JCF forging numerous partnerships with various stakeholders within the communities they serve from both government and non-government organizations as well as international organizations. 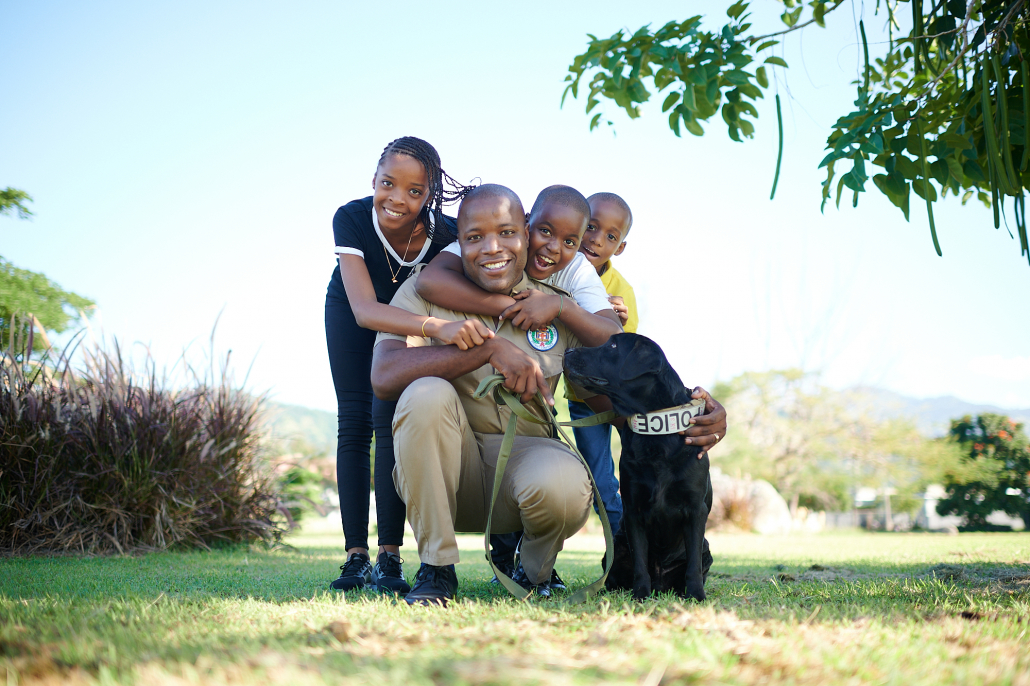 These partnerships have resulted in a significant increase in confidence in the police and vast improvement in the relationship between the police and the communities . The Community Safety and Security Branch (CSSB) of the JCF has been instrumental in the development and sustainability of critical partnerships with schools, churches, neighbourhood watch groups, citizens’ associations and youth clubs.

While community policing should not be seen as a panacea, it has proven to be the most effective strategy for the maintenance of law and order while maintaining civil liberty within democratic countries. The flexibility and creativity of this style of policing allows law enforcement officers to constantly adapt to the ever changing dynamic environment in which they practice. Community- based policing also builds confidence and trust which are crucial components in the information flow that assists law enforcement officers to solve and prevent crimes. 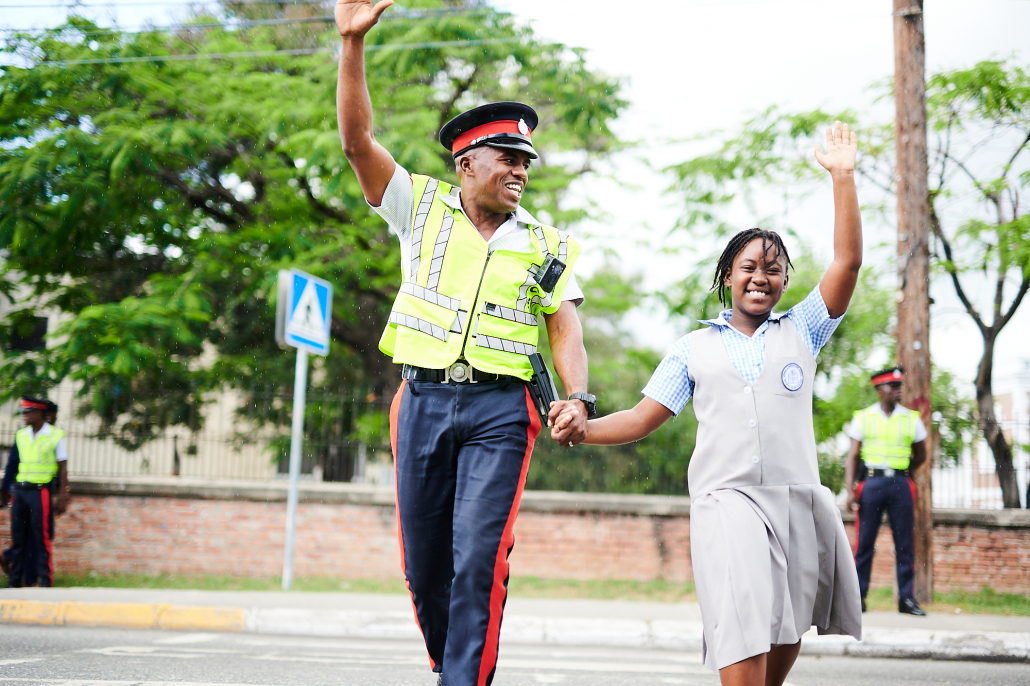 Community policing has worked well for the JCF and community members. The organization will continue to train its members in the concept, philosophy and practices of community-based policing. The organization will also continue to adopt a robust analysis of crime and disorder trends and modify its strategies to meet the ever changing environment. To this end police officers will be placed in selected communities on a permanent basis to prevent opportunities for committal of crimes. This method of community policing is referred to as “Proximity Policing”. The practice of proximity policing places the police officer within close proximity to the citizens within a specific community where they are most needed. It is hoped that the maintained presence of the police within identified communities will forge meaningful partnerships and allow for an increased use of problem solving approaches which will rebound to the peace, safety and security to all stakeholders.

Policing Through Technology
Scroll to top