The success of Special Operations Branch

You are here: Home1 / Feature Stories2 / The success of Special Operations Branch

SUCCESS OF THE SPECIAL OPERATIONS BRANCH 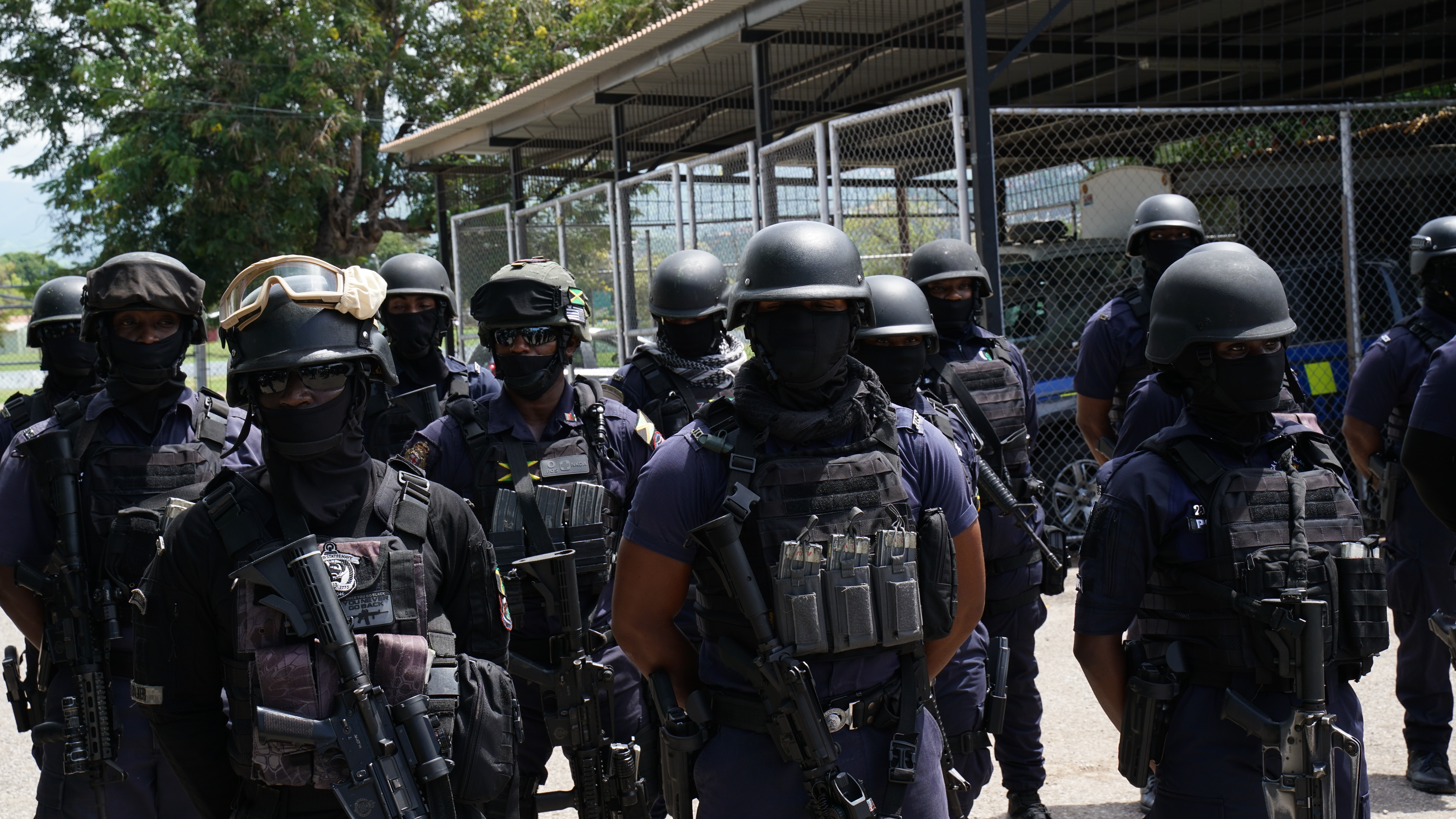 August 05, 2020 – Since its formation almost a year ago, the Specialized Operations Branch (SOB) has made significant strides in the apprehension of top-tier criminals, the seizure of illegal weapons and the overall reduction in crime across the island.

According to Superintendent Howard Chambers, the officer in charge of operations and training at the Branch, the operations in the past year have targeted 40 of the nation’s deadliest gangs, many of which have been seriously impacted due to intelligence-led operations. These operations yielded:

·      The arrest of 256 persons, 76 of whom were wanted for various crimes and eight others who were considered high-value targets

“We are confident that with continuous collaboration with internal and external stakeholders and infusing of critical resources in the intelligence unit by extension the JCF will ultimately dismantle these gangs,” the officer remarked at a recent walk-through of the Branch’s upgraded facilities at Harman Barracks on Tuesday, August 4.

The public is being encouraged to assist the police in dismantling dangerous gangs by reporting crime or any suspicious activities to the Police 119 emergency number, Crime Stop at 311 or the nearest police station.

Father and Son Charged With Murder
Scroll to top