Father and Son Charged With Murder

You are here: Home1 / Breaking News2 / Father and Son Charged With Murder

FATHER AND SON AMONG THREE CHARGED FOR MURDER, OTHER CRIMES 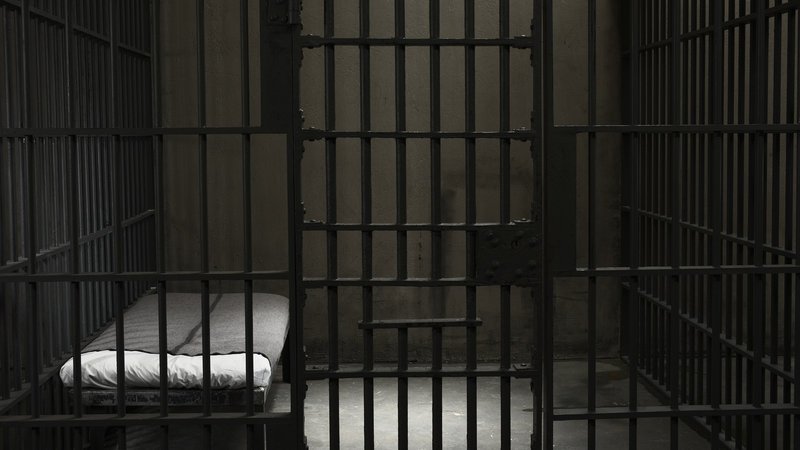 August 05, 2020 – Detectives attached to the St. Andrew South Police have arrested and charged three men—including a father and a son—for the Murder of 26-year-old Anthony Rigg, otherwise called ‘Reds’, of Grassquit Glade, Kingston 11 which occurred along Oakland Road, Kingston 11 on Wednesday, May 06, 2020.

The three have also been charged with the offences of Illegal Possession of Firearm and Ammunition and Conspiracy to Murder.

Reports are that about 12:50 p.m., Rigg was walking along Oakland Road in the parish when a motor vehicle drove up with the accused men aboard. One of the accused men alighted from the vehicle and opened gunfire, hitting Rigg several times. The accused man then escaped in the motor vehicle. Rigg was taken to the hospital where he was pronounced dead.

The men were arrested and placed on an identification parade where they were positively identified.

On August 4, all three men were charged after an interview. The court date is not yet finalised.