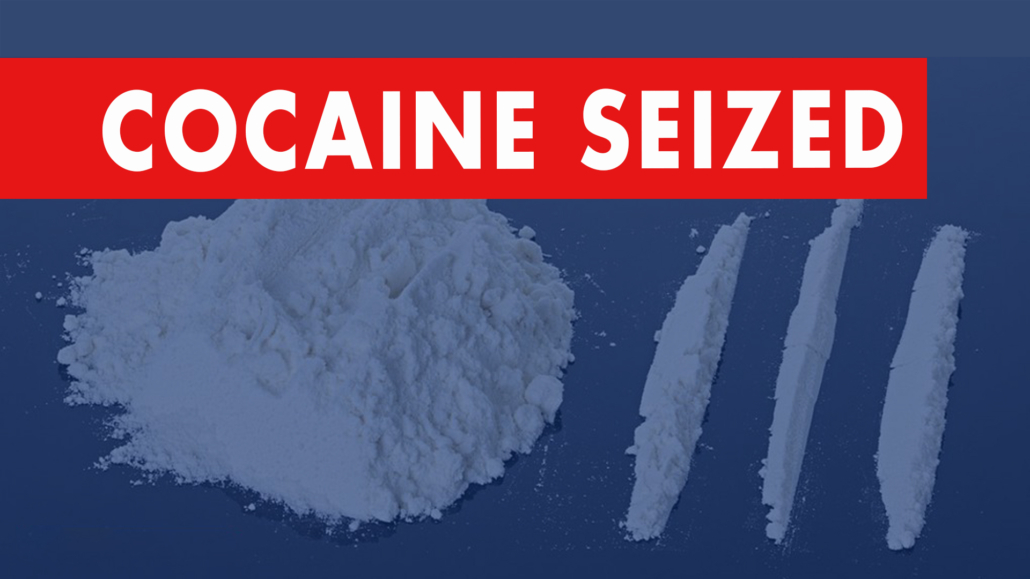 April 24, 2021 – Two men were arrested in connection with the seizure of a quantity of cocaine, during an operation on Mountain View Avenue in Kingston 2 on Friday, April 23.

Reports are that about 10:00 a.m., lawmen were conducting anti-narcotics operations in the area when the driver of a Toyota Probox motor car was signalled to stop. He complied and the vehicle along with its occupants was searched and approximately .227 kilograms of compressed cocaine was found.

The illicit drug and the motor car were seized and the men taken into custody; however their identities are being withheld pending further investigations.