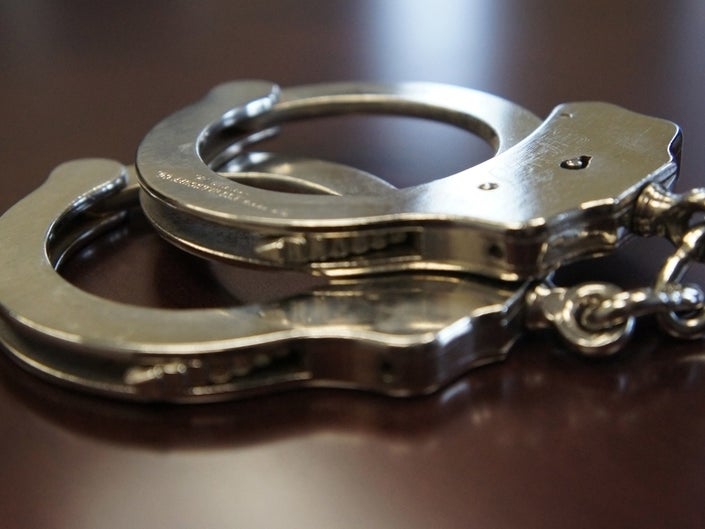 The accused men reportedly entered a man’s house and stole a sum of money along with other items. They were arrested later that day and subsequently charged following a question and answer session.

Their court dates will be announced at a later date.