Over 1 Billion Dollars Worth of Cocaine Seized Since January

You are here: Home1 / Breaking News2 / Over 1 Billion Dollars Worth of Cocaine Seized Since January 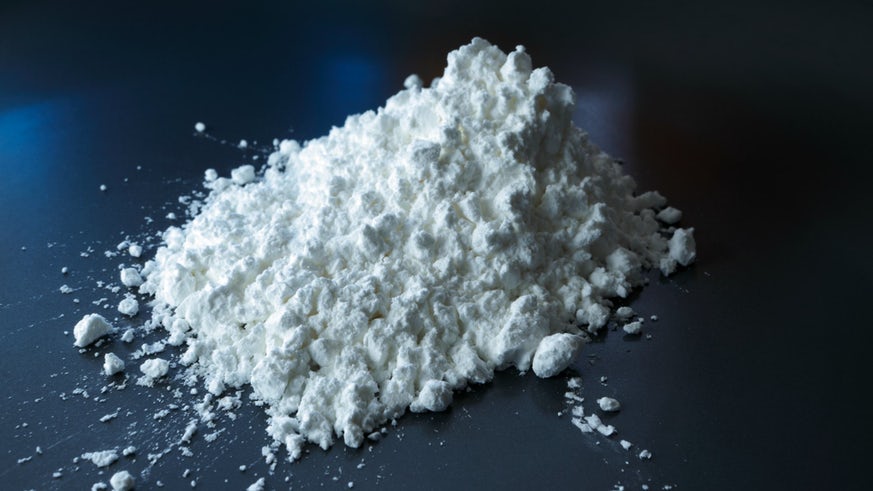 Continued diligence by the Narcotics Division to curtail the illicit drug trade continues to reap success.  Since the start of the year, more than Seventeen Million Dollars worth of ganja and over one billion dollars worth of cocaine has been seized in operations across the island, targeting drug trafficking activities.

“We will not relent in our efforts to rid the nation of illicit drugs,” says Superintendent Jervis Moore, the head of the Narcotics Division.  More than 100 persons, including six foreign nationals have been arrested since the start of the year for involvement in these illicit activities.

In the latest operation on Saturday, May 29 in Robin’s Bay, Portland, Jamaica Defence Force (JDF) Coast Guard seized a thirty-foot boat and over eight hundred pounds of compressed ganja following an operation at sea. The estimated street value of the drug is over Three Million Dollars.

One hundred and eighty-three (183) cases have been brought before the court by investigators from the Narcotics Division since the start of the year.  Fifty-six of these cases have so far been disposed of by the courts. Of the 56 cases disposed of, convictions have been secured in 53 cases. These statistics indicate a 94% conviction rate for the Narcotics Division for 2021.

According to Superintendent Moore “The Division is committed to its mandate and will be relentless in effectively identifying, monitoring, investigating and bringing drug traffickers before the courts with cogent evidence aimed at ensuring successful convictions and forfeiture of tainted assets.”

Since the start of COVID-19, there has been an emerging trend with the utilization of courier services to facilitate the movement of drugs in smaller quantities.  The Narcotics Division have been making a significant impact to rid the trend and embark on special initiatives to aggressively target and arrest those persons involved in utilizing the courier services for purpose of smuggling drugs. Sixty-two persons have been arrested for offenses related to trafficking drugs via courier services.

The Police are reminding members of the public that although the 2015 amendment to the Dangerous Drugs Act makes provisions for the smoking and use of ganja for religious purposes, it is still an offence to have more than two ounces of ganja in your possession. Additionally, offenders can be arrested, charged, tried in court and, if found guilty, sentenced to a fine or to imprisonment or both. The conviction would also be recorded on that person’s criminal record.