You are here: Home1 / News2 / ‘Bad Boy Trevor’ and Another Man Charged 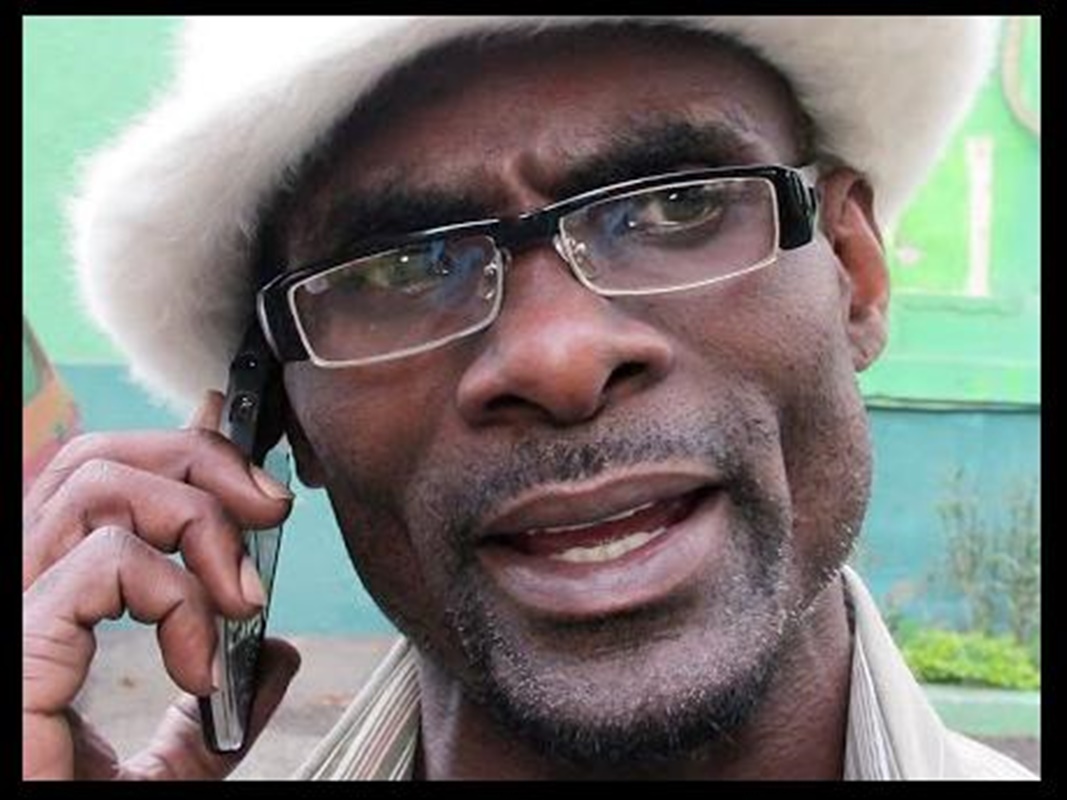 Reports from the Duhaney Park Police are that a police team visited a premises on Plantation Drive, Kingston 20 about 1:00 a.m., where a party was being held. The party shut down by the police who also seized a console and a quantity of liquor and arrested the two.

The public is reminded that they should adhere to restrictions put in place to lessen the spread of Covid-19. The police remain relentless in enforcing the law