Commissioner Orders Probe Into Alleged of Trimming of Rastafarian

You are here: Home1 / Breaking News2 / Commissioner Orders Probe Into Alleged of Trimming of Rastafarian 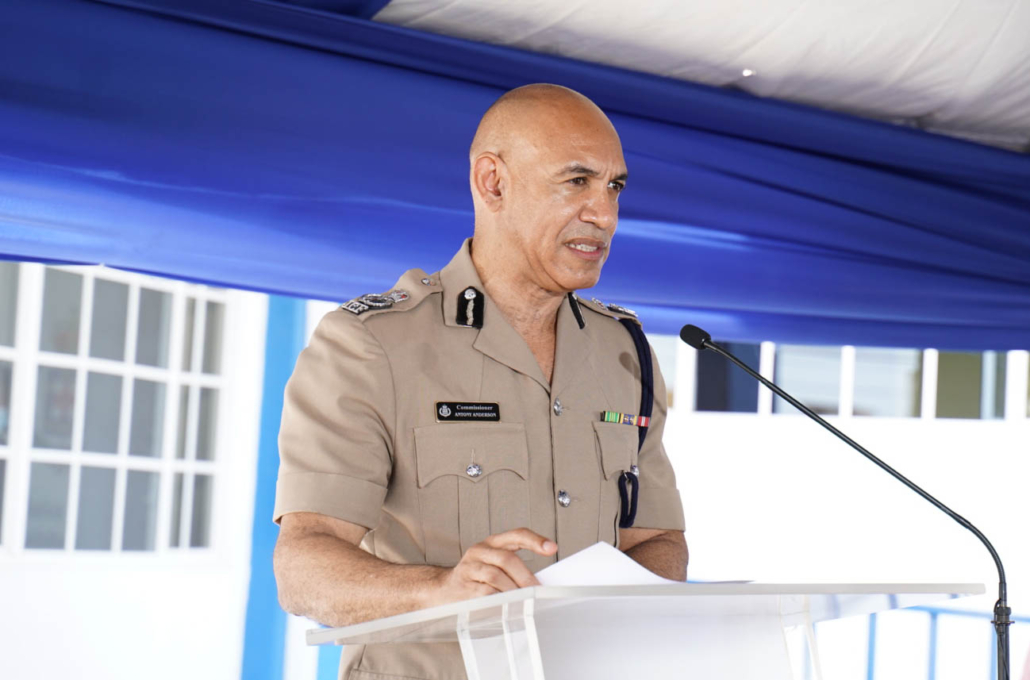 August 02, 2021- The Jamaica Constabulary Force (JCF) is aware of a video that has been making the rounds on social media, in which a young woman along with her mother claim that JCF members attached to the Four Paths Police Station in Clarendon forcibly trimmed her locks.

Police Commissioner, Major General Antony Anderson, has ordered an immediate probe into the claims being made; the results of which will be made public. A team of investigators from Inspectorate and Professional Standards Oversight Bureau (IPROB) has been immediately dispatched to Clarendon to investigate the claims made by the women and to objectively determine the facts surrounding this matter. The High Command of the JCF has already engaged both the Divisional and Area leadership in a bid to establish exactly what transpired, when it transpired and by whom.

In the video, the young woman – who states that she is a lifelong Rastafarian – suggests she was unfairly detained by the police following an incident in a public passenger vehicle. The matter of which she speaks was duly tried by a judge in a court of law, where she was convicted and sentenced.

The claims of Human Rights abuses made by the young woman and her mother are viewed by the High Command as very serious in nature and are, therefore, being treated as such. While investigations into the matter are ongoing, it must be stated categorically that the cutting of people’s hair  – particularly that of Rastafarians – has NO place in the modern JCF.

Any such behaviour on the part of a JCF member would be inconsistent with the JCF’s Diversity Policy and our values of respect for all persons and their human rights. Any police officer, who in 2021 would violate any person’s rights in this way, would not be suitable to continue as a policeman/woman.

We assure both the public and our members that a transparent and fair investigation will be conducted.