You are here: Home1 / News2 / Constabulary Deals Another Blow To Major Gang 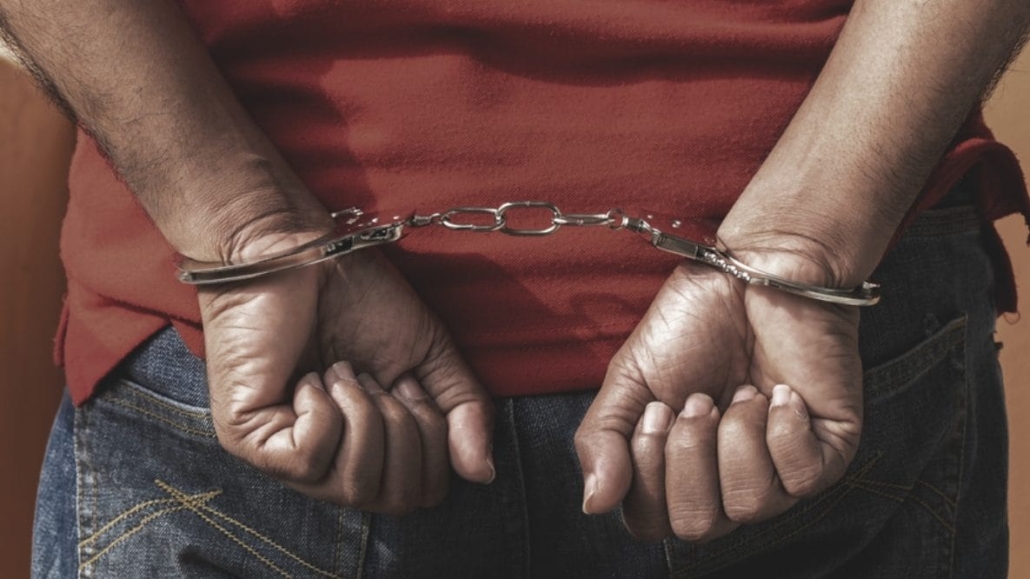 November 15, 2020 – The Jamaica Constabulary Force (JCF) continues to reap significant rewards in the fight against organized crime in Jamaica.

Major successes have been achieved in the ongoing crackdown on the St Catherine-based Clansman Gang.

In recent weeks, several persons have been arrested, firearms and ammunition seized, and properties raided by the task force.

On November 9, 2020, during pre-dawn raids conducted by the JCF and the Jamaica Defense Force (JDF) in the Love Lane area of Spanish Town, 29-year old Charles McDonald otherwise called ‘Chups’ was held with an illegal firearm and ammunition. During the operation, McDonald was seen with the firearm and when confronted by the lawmen, he threw it to the ground. The gun was retrieved and found to be a Browning 9mm pistol along with a magazine containing seven 9mm rounds. He was subsequently charged with illegal possession of firearm and ammunition.

On Friday October 30, 2020, during an intelligence-led operation in Spanish Town, St Catherine, 26-year old Stephen Burke was arrested and subsequently charged with Murder, Wounding with Intent and Illegal Possession of Firearm and Ammunition. These charges are in relation to the murder of 19-year old Claude Smith and the shooting of another man.

Reports are that on Sunday, September 20, 2020 Burke and another man, traveling in a grey Toyota Axio, went to Salt Pond Road where Smith and his relative were washing a motorcar along the roadway. Burke and his cronies then opened gunfire at Smith and the man hitting them several times before escaping.

Both injured men were rushed to the Spanish Town Hospital where Smith was pronounced dead and the other man admitted in serious condition. The motorcar was recovered the following day in the Top Banks area where Burke resided. He was pointed out on an identification parade last week and is to appear in the Spanish Town Parish Court on Tuesday, November 17, 2020.

Burke, who is a reputed member of the Clansman gang, was among four persons who were charged in connection with the Anti-Gang legislation in 2015, but was released in 2019 on the grounds of non-attendance of the witness.

On October 16, 2020, 45-year-old old Dexter Spence was arrested after a raid at his Bushy Park residence revealed him to be in possession of one hundred and nineteen 9 mm rounds and three hundred and eleven 12 gauge rounds. He was subsequently charged with Illegal Possession of Ammunition due to the fact that the number of rounds exceeded the number permitted in law. Two licensed firearms were also seized.

Spence, who is a former member of the Jamaica Constabulary Force, is to return to Court on December 7, 2020.

Deputy Commissioner of Police in charge of the Crime Portfolio, Fitz Bailey is warning persons to shun personal and business connections with criminal gangsters.

“As long as we can credibly establish a connection between you and a criminal organization, we will pursue you. Criminal gangs thrive because legitimate businesses and law-abiding citizens support them. We must isolate and marginalize them and turn our backs on their ill-gotten gain,” DCP Bailey insisted.

The Deputy Commissioner is making it clear that “The Anti-Gang legislation is clear. The fact that you aren’t firing a gun on behalf of a criminal gang, does not mean that you aren’t connected. If you facilitate and support these organizations of terror in our country, you will face the full force of the law,” said Bailey.