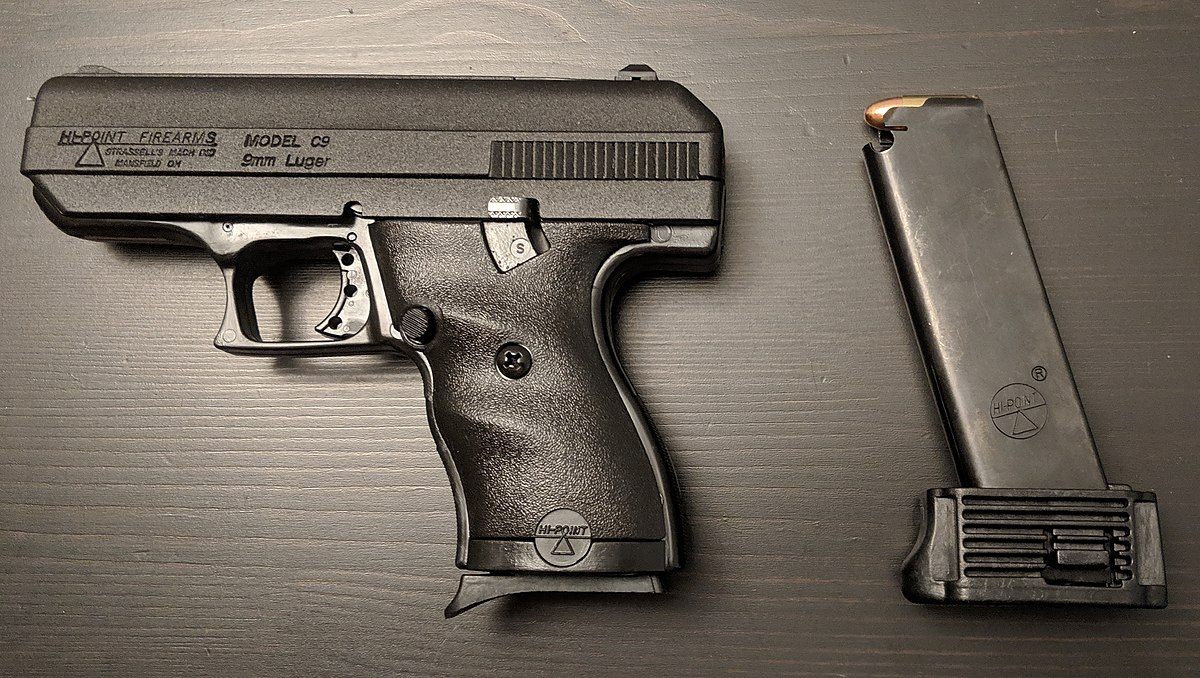 October 29, 2020 –  A dancehall entertainer was among three men arrested and charged by the St. Elizabeth Police in connection with Illegal Possession of Firearm and Ammunition during an operation in Cheapside, district, Junction in St. Elizabeth on Wednesday, October 28.

The men have been identified as 33-year-old Okeefe Aarons, otherwise called ‘Laden’, an entertainer of Dunder district, St. Elizabeth and 21-year-old Saaion Ebanks a labourer of Nembhard Town and Junction both in St. Elizabeth. A 16-year-old boy was also one of those arrested and charged.

Reports from the Black River Police are that about 10:40 p.m., lawmen were in the area when they signalled the driver of a black Mercedes Benz motor car to stop. The driver initially complied but sped off when the Police approached. The Police went in pursuit and observed an object being thrown from the sunroof of the car. The vehicle was subsequently intercepted and the occupants searched. The Police went back to the area where the object was thrown and retrieved a Hi-point 9mm pistol with a magazine containing one 9mm round of ammunition.

They are scheduled to appear before the court at a later date.