You are here: Home1 / News2 / Firearm and Ammunition Seized on Bay Farm Road 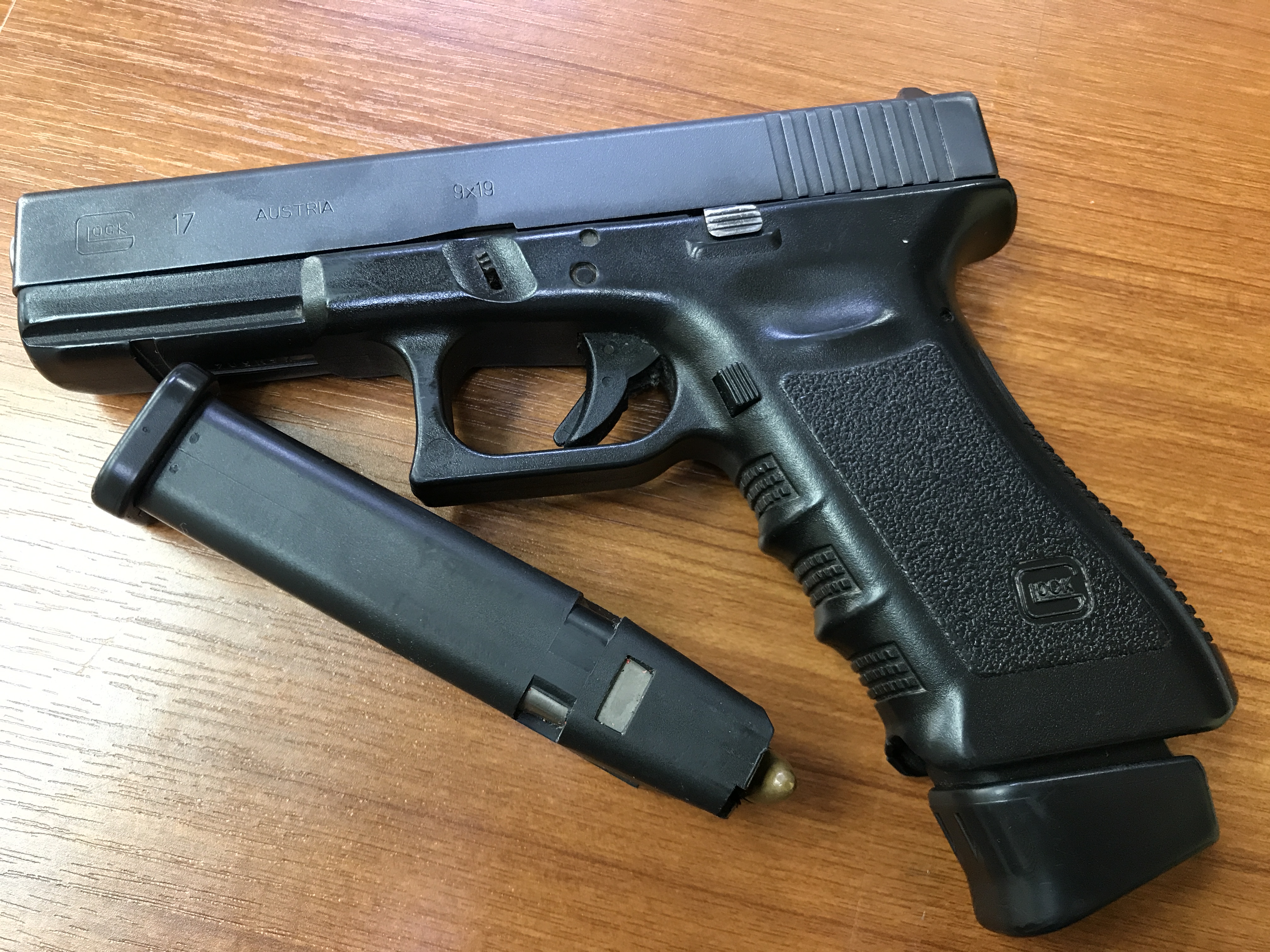 October 28, 2020 – One firearm and several rounds of ammunition were seized in Bay Farm Road, St. Andrew on Tuesday, October 27.

Reports from the Olympic Way Police are that between the hours of 11:47 a.m. and 12:35 p.m., a team of officers conducted an operation in the mentioned are where an unoccupied house was searched. During the search, a One Taurus pistol and seven rounds of ammunition were found on the premises. The firearm and ammunition were seized. No one was arrested in connection with the find.