Suspected Contract Killer Fatally Shot in Confrontation With The Police

You are here: Home1 / Breaking News2 / Suspected Contract Killer Fatally Shot in Confrontation With The Polic...

IN CONFRONTATION WITH POLICE 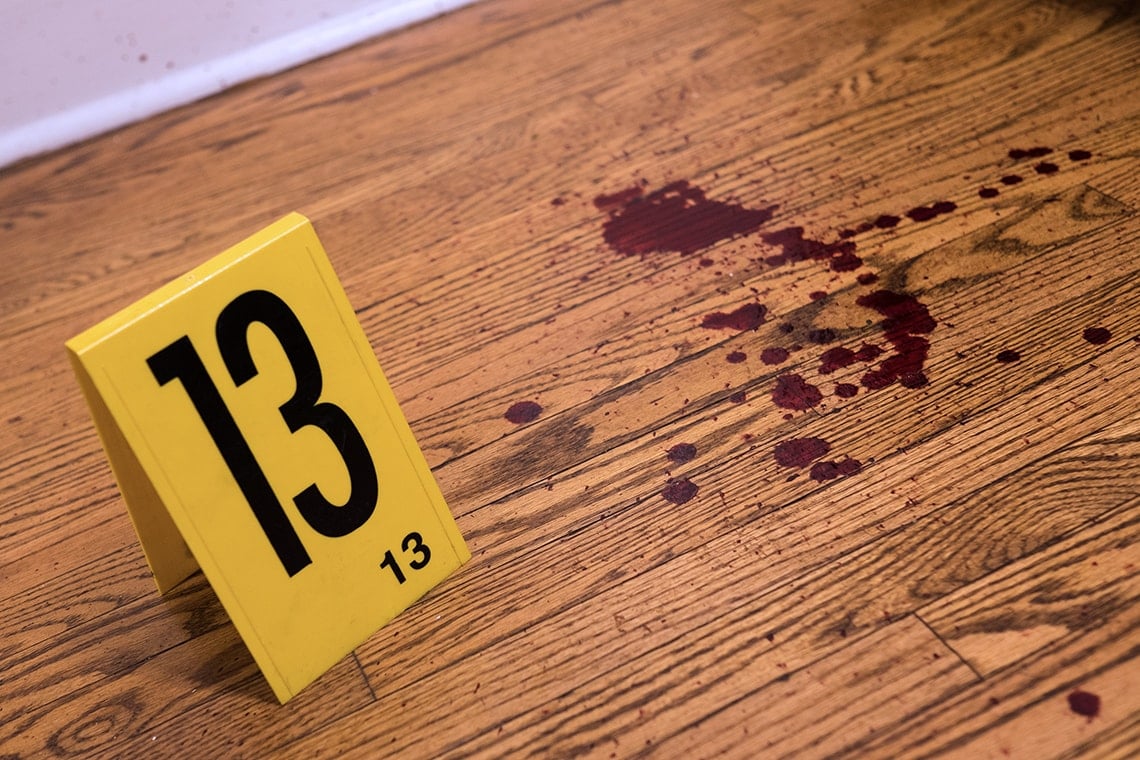 October 27, 2020 – A man wanted for multiple murders and shootings in the parishes of St Catherine and St Ann was one of two men fatally shot in a confrontation with the police last night in St Catherine (October 26, 2020).

The men have been identified as Ashado McFarlane, o/c ‘Boysie’ and Jahmeele Omar Smith o/c ‘Blackman’.

Reports are that a team from the Counter-Terrorism and Organised Crime Branch (CTOC) were conducting an intelligence-driven operation in the Duncan’s Pen area of St Catherine in connection with the investigation of the kidnapping and suspected murder of 29-year old Restaurant Supervisor, Kenroy McPherson.

Utilizing intelligence and a combination of technologies, the team of investigators moved to intercept the white Toyota Fielder in which the men were travelling. Upon seeing the police, men in the vehicle fired at the police and a shootout ensued.

When the shooting subsided, both McFarlane and Smith were found suffering from gunshot wounds. A Remington 12-Gauge Shotgun was seized. They were both taken to a nearby hospital, where they were pronounced dead. One of the men escaped.

Investigators have identified Ashado McFarlane as a contract killer, operating in the parishes of St Catherine and St Ann. In the year 2020 alone, he has been wanted and sought after by the police in connection with eight murders in the Linstead, Bog Walk and Riversdale communities in St Catherine. Additionally, he is wanted in connection with one case of murder in Ocho Rios, St Annand is a person of interest two others. He’s also wanted by the St Ann Police in connection with four cases of Wounding with Intent, an incident of Shooting with Intent – in which he fired at three police officers – and several robberies in Ocho Rios.

Below is a list of some of the crimes McFarlane was known to be Wanted for:

4.     Disappearance of Kenroy McPherson who is now believed to be dead

5.     Murder of Steve Brown, committed along the roadway at Orange field District, vic the football field, Linstead, St. Catherine on 21/9/2020