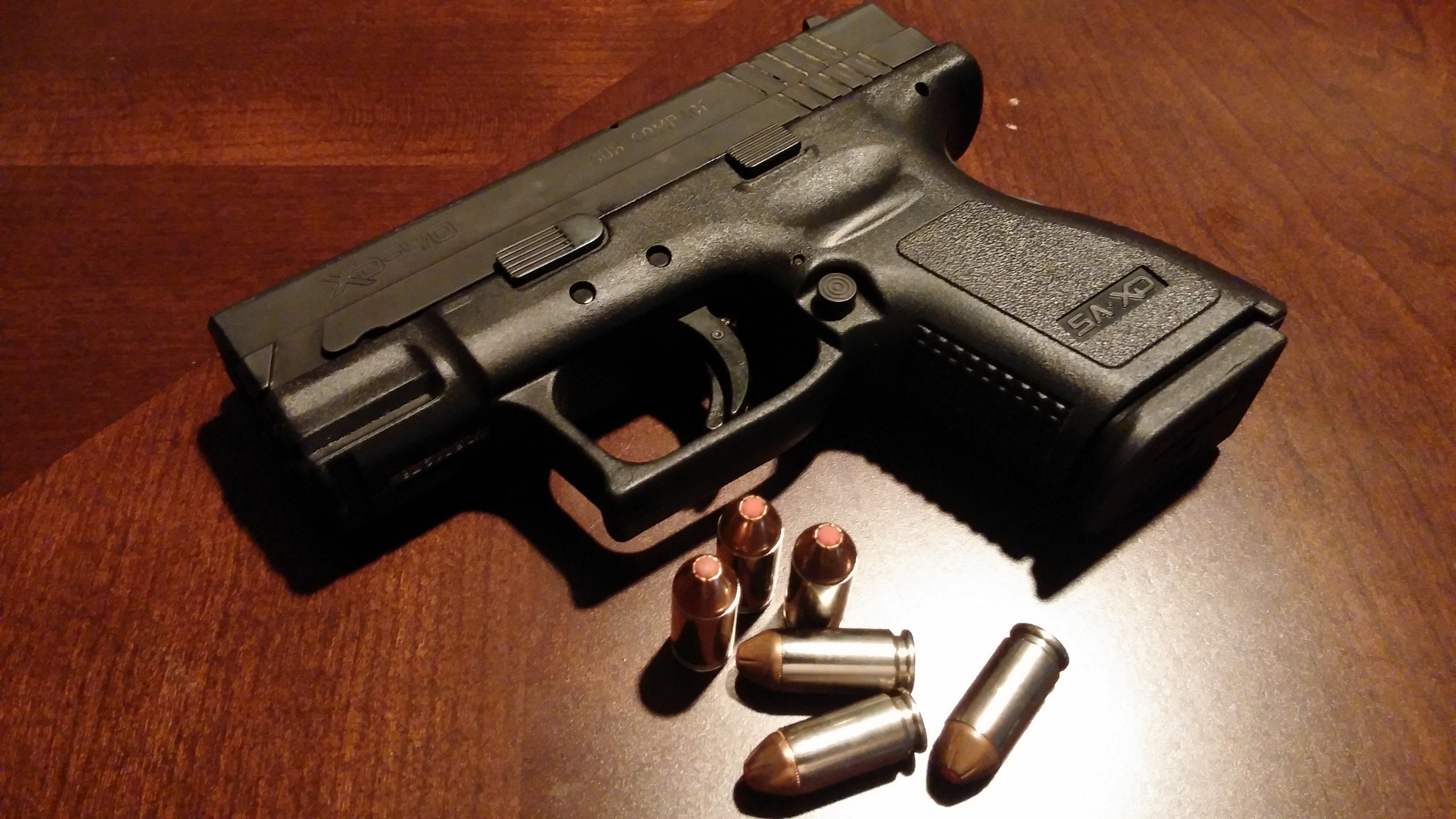 September 26, 2020 –  The Kingston Eastern Police seized three firearms—one of them an assault rifle—in two incidents in the division on Friday, September 25.

In the first incident, about 5:30 p.m., a police team that was on McWhinney Street, Kingston 16 reportedly saw a group of men fleeing. Lawmen then searched the area and one Mac-10 sub-machine gun with a magazine containing fourteen 9mm rounds of ammunition was found in a refrigerator.

No one was arrested in relation to this seizure.

In the second incident, about 9:40 p.m., lawmen were on Foreshore Road in Port Royal, Kingston 1 when they saw a motor car travelling along the roadway with three men aboard. The men’s actions allegedly aroused the cops’ suspicion and the driver of the motor car was signalled to stop; he complied.

All three men were taken into custody; their identities are being withheld pending further investigations.

Investigations continue into both incidents.