Man Charged With Housebreaking and Larceny

You are here: Home1 / News2 / Man Charged With Housebreaking and Larceny

MAN CHARGED FOR HOUSE-BREAKING AND LARCENY 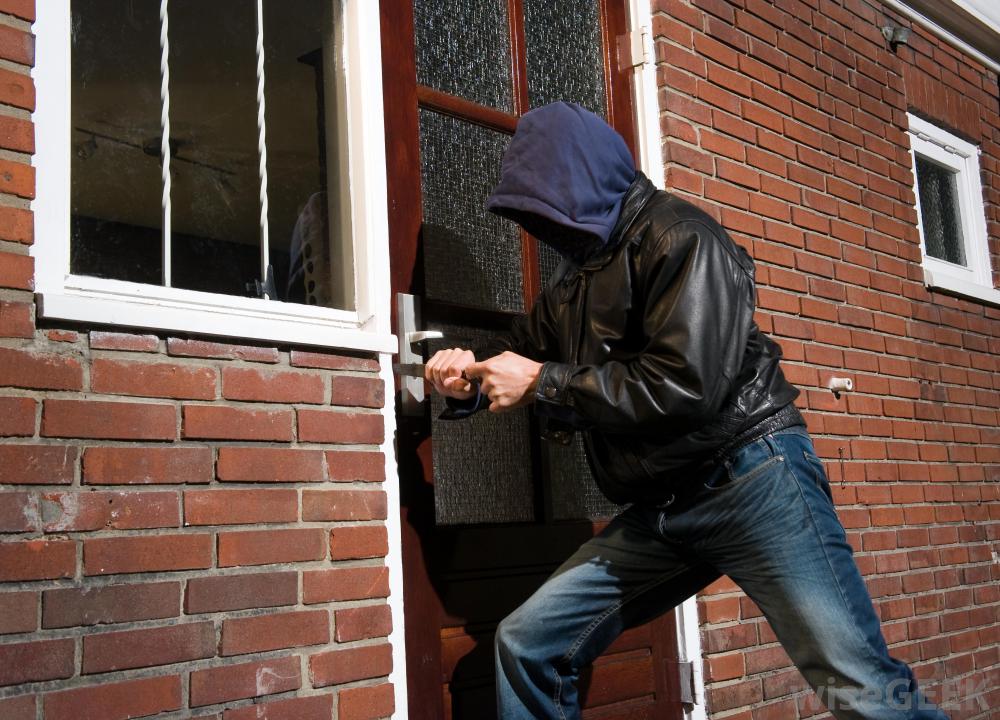 October 08, 2020 – Forty-eight-year-old Douglas Campbell, otherwise called ‘Dougie Fresh’, of Zion district, Martha Brae in Trelawny has been charged with House-Breaking and Larceny following an incident that occurred in Retreat Heights in the parish on Sunday, October 04.

Reports from the Falmouth Police are that about 11:30 p.m., a team of officers received a report about housebreaking in the Retreat Heights area. Lawmen also received information that the culprits were travelling in a Toyota Voxy motor car. While responding to the incident, the Police officers reportedly observed a Toyota Voxy motor vehicle leaving the community and pursued it. Campbell was allegedly seen running from the vehicle with several items. The vehicle was searched and an assortment of alcoholic beverages was found.

He was later apprehended and charged.

Commissioner of Police Discusses the Impact of COVID19 on the Jamaica Constabulary...
Scroll to top