You are here: Home1 / Breaking News2 / Man Convicted for Breaches of Curfew Orders 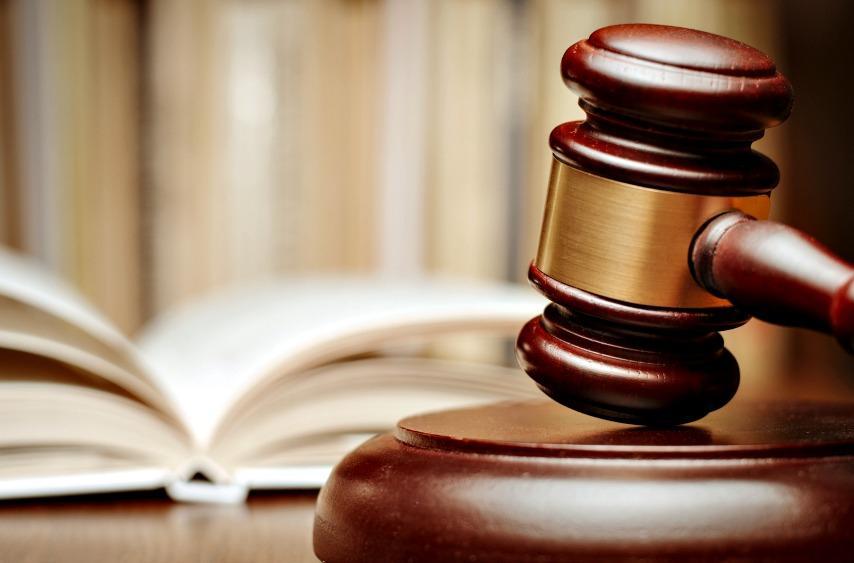 April 2, 2020 – The Manchester Parish Court has ruled in favour of the state in the case of a man who disobeyed Police instructions to return home after he was found in a public place outside the hours designated under the curfew orders issued under the Disaster Risk Management Act.

The man, who has been identified as Ainsley Young, was fined JMD 100,000 or three months imprisonment for breaching the curfew order. In addition, he was also fined a cumulative JMD 15,000 for various traffic breaches.

The charges were laid against Young following an incident about 10:10 p.m. on Thursday, April 9, 2020 when he was observed driving along the Richmond main road in Georges Valley, Manchester in a Honda motor car. He was stopped and instructed to return home, however he refused and sped off. He was later intercepted and charged with breaches of the Disaster Risk Management Act. In addition, when checks were made, it was revealed that the documents for the motor vehicle expired in 2013. He was additionally charged with Unlicensed Motor Vehicle, Disobeying, No Insurance Coverage and Fraudulent Use of License Disc.

Man Charged After Pointing Firearm at the Police
Scroll to top