Man Charged After Pointing Firearm at the Police

You are here: Home1 / News2 / Man Charged After Pointing Firearm at the Police 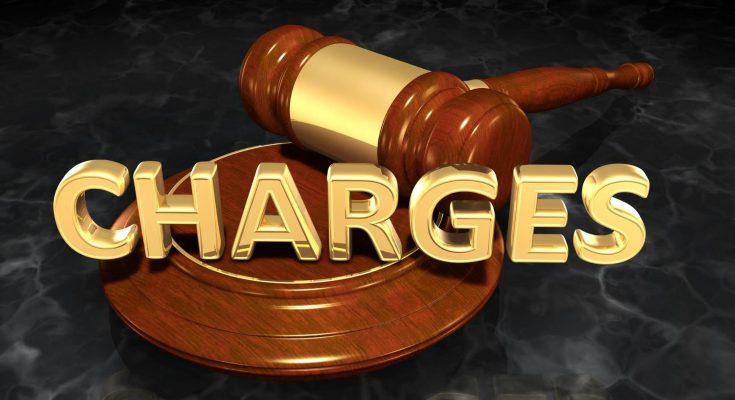 April 29, 2020– A man who was shot and injured after allegedly pointing a firearm at the Police when they responded to an assignment at his home in Jeffrey Town, Gayle in St. Mary on Friday, April 24, has been charged in relation to the incident.

He is 55-year-old David Williams, a farmer of Coffee, St Mary. He has been charged with Illegal Possession of Firearm and Ammunition and Assault at Common Law.

Reports are that about 11:15p.m., a Police team was responding to reports of a disturbance at Williams’ home. He allegedly pulled a firearm from his waistband, pointed it at the Police team and was subsequently shot. A 9mm pistol and five 9mm rounds of ammunition were seized in the incident.

He was admitted in hospital under Police guard and was later charged with the offences.