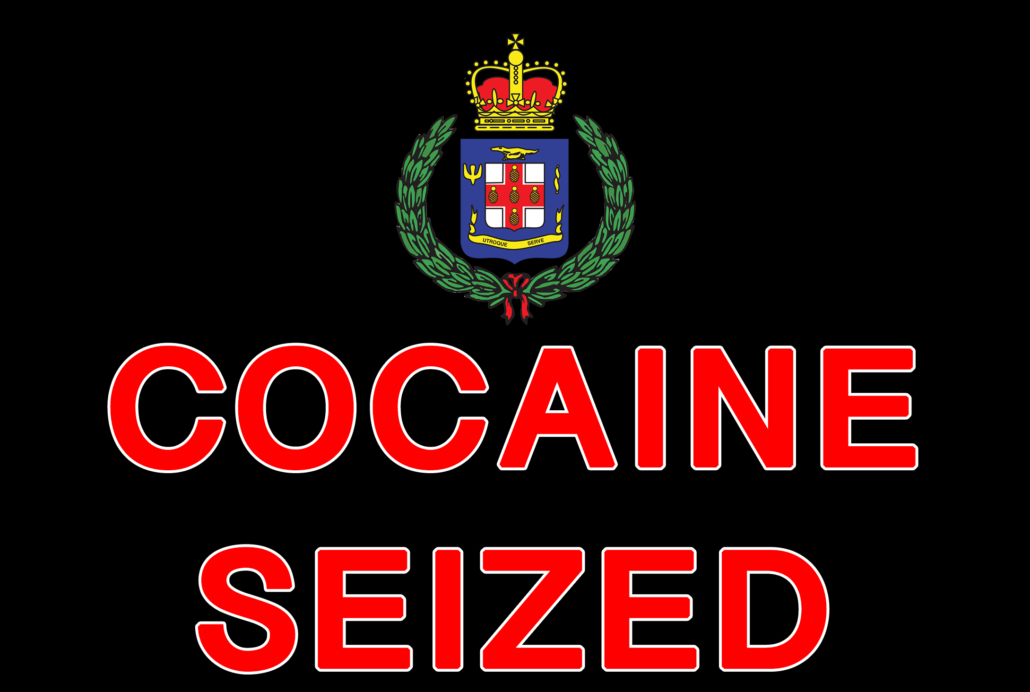 The Narcotics Police are today reporting two major drug busts in the corporate area and St. Catherine within the last 24hrs.

In the first instance, about 9:00pm Wednesday April 14, 2021 Detectives from the Narcotics Division and the St Catherine South Police conducted targeted operation in the Portmore fishing village, along the Dyke road.  The operation was aimed at targeting persons involved in the guns for drugs trade between Jamaica and Haiti.

During the operation the Law men seized

Two males were taken into custody. One is a boat Captain and the other is a member of the Jamaica Constabulary Force , their names are being withheld pending further investigation.

The Cocaine has a estimated street value of $250 thousand USD.

In the second instance, Narcotics detectives are currently investigating the circumstances surrounding the seizure of approximately fifty five kilograms of Cocaine (55kg) at the West Terminal of the Kingston Freeport terminal on Thursday April 15, 2021 about 9:45am.

Reports are that during a joint operation by the Narcotics police and the Jamaica Customs Agency, one forty (40) foot container was searched and two duffle bags each containing twenty five (25) parcels with Cocaine weighing approximately 55kgs.

The Drugs have an estimated a street value of approximately two million United States dollars.