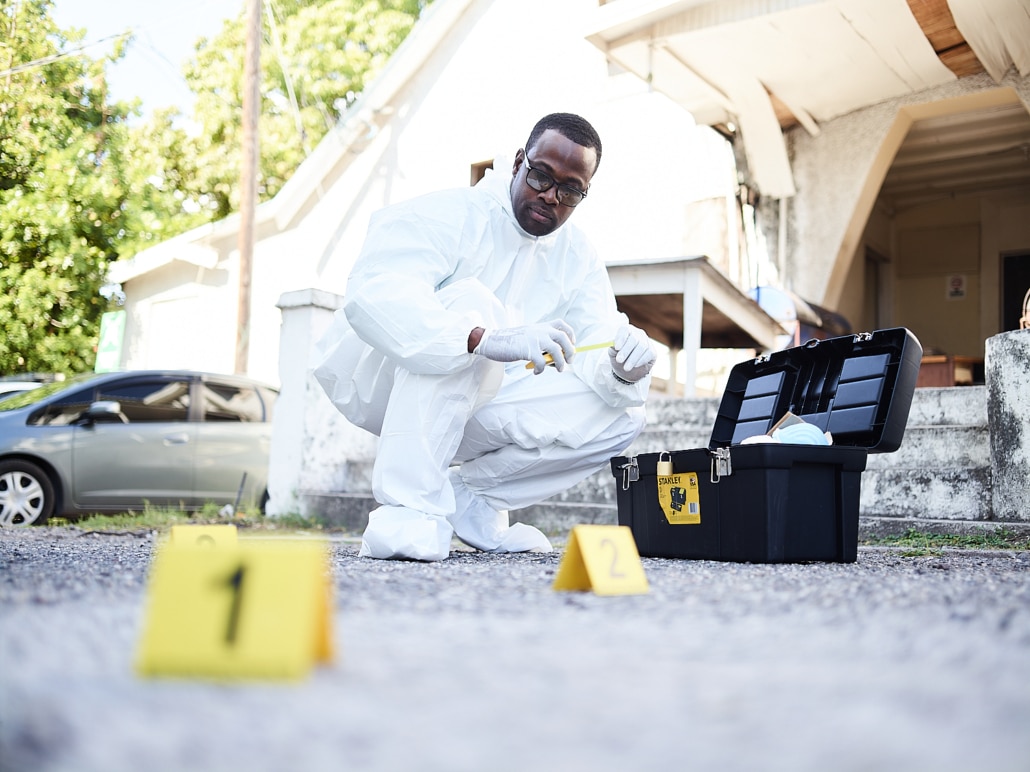 Officers assigned to the Area 3 Major Investigations Division (MID) have made a major breakthrough in Clarendon murders with the arrest of three major players implicated in 10 murders in the division.

The combined efforts of detectives assigned to MID and the Clarendon Criminal Investigation Branch have resulted in the clearing up of the murders on Friday, September 3. The murders go as far back as 2017 and include three double murders.

The accused arrested and charged for the murders are:

·      Twenty-two-year-old George Robinson otherwise called ‘Killa Booth’, of Race Track district, Clarendon who has been charged for his involvement in all 10 murders.

·      Twenty-six-year-old Travis Hardy of New Harbour Village, St. Catherine who has been charged for his involvement in four of the murders.

·      A 17-year-old boy who has been charged for his involvement in two of the murders.

The investigations relate to the killings of:

·      Fifty-five-year-old Security Guard Karine Walters and 36-year-old Jermaine Brooks, both of Suncrest Gardens, Race Track in Clarendon who were killed on January 31, 2021.

·      Twenty-nine-year-old Akeem Murray and 27-year-old Kemar Ramattar, both of Hayesfield, Clarendon who were killed on November 18, 2020.

Head of the JCF’s Crime and Security Portfolio, Deputy Commissioner of Police (DCP) Fitz Bailey, says these arrests go in tandem with the JCF’s commitment to their crime reduction strategies islandwide, as they apprehend wanted individuals and dismantle gang operations.

“This demonstrates our resolve to say that if you commit a crime, you will be brought to justice, no matter how long it takes we are going to continue to focus our investigation and it reinforces the improvement of our investigative skills in terms of exploiting technology and other resources that are available”.

DCP Bailey commended the men and women of Clarendon and the MID for their work in apprehending the criminals responsible for the murders.