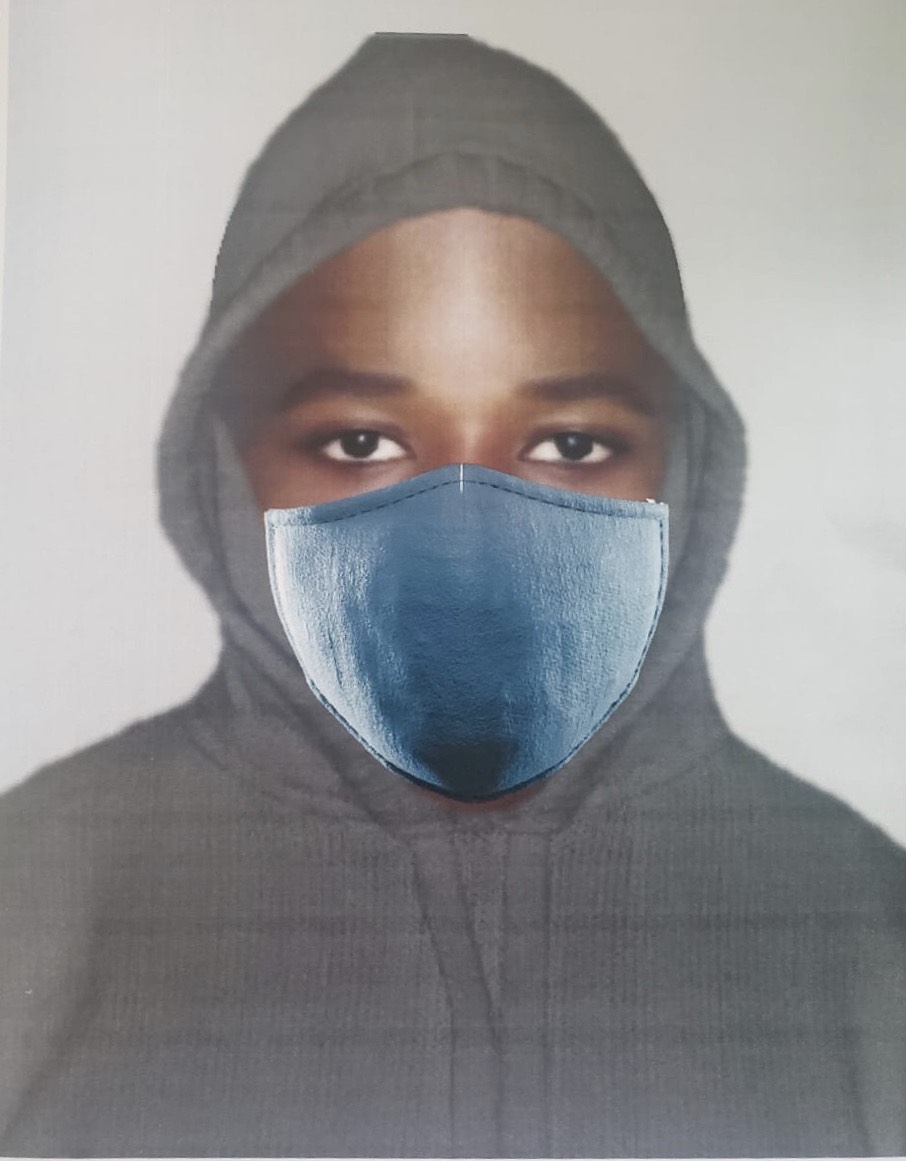 July 01, 2020- The Trelawny Police has released a composite sketch of the suspect in the June 19 murder of 36-year-old Tamara Geddes who was shot and killed in Reserve district, Trelawny.

Reports from the Falmouth Police are that about 8:30 p.m., Geddes was in her bedroom with her daughter when a gunman entered her house and shot her several times after demands for money were not met. Her daughter was not harmed.

He is being asked to turn himself into the Falmouth Criminal Investigation Branch (CIB) or any police station immediately.  In the meantime, the Police are asking anyone who with information on his whereabouts to contact the Falmouth CIB at 876-954-3073, Crime Stop at 331 or police 119 emergency numbers or the nearest police station.

Citizens are being reminded that it is a criminal offence to harbour or create a safe haven for criminals.