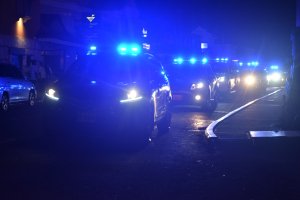 One Smith and Wesson 9mm pistol with a magazine containing one 9mm cartridge was seized following a gun battle between lawmen and hoodlums on Race Course Lane in Golden Heights, Kingston 14 on Tuesday, May 10.

Reports from the Denham Town Police are that about 12:50 a.m., a joint police/ military team was on patrol in the area when they came under gunfire. The team returned fire, however the men escaped in the area. When the shooting subsided, a search of the area was carried out and the weapon and ammunition found. No one was arrested in relation to the seizure.

No member of the joint forces was injured.

Firearm and Ammunition Seized in St. Mary
Scroll to top