Police Superintendent’s Image Among Several Being Used by Cyber Criminal

You are here: Home1 / Breaking News2 / Police Superintendent’s Image Among Several Being Used by Cyber ... 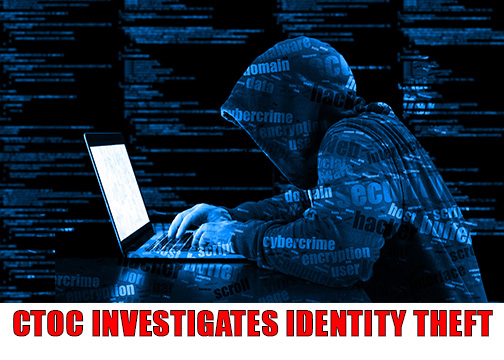 The police are aware that unscrupulous persons have been using the photographs and names of several people on social media platforms to conduct illegal activities.

Among the persons, perpetrators have impersonated is Superintendent Hopton Nicholson, whose name and photographs have been used to create fake pages on several platforms, including dating sites.

Reports are that victims, believing that they are communicating with Superintendent Nicholson, have been lured to various places across the corporate area, St. Catherine and St. Mary where they are tricked, robbed and in some instances, sexually assaulted.

Superintendent Hopton Nicholson has stated that the accounts connected to these criminal incidents do not belong to him, and is cooperating with investigators as they probe the cases.

The Counter-Terrorism and Organized Crime Investigations Branch (C-TOC) has commenced investigations into the issue of identity theft in collaboration with other detectives across various divisions. So far, investigators have identified eleven persons across three parishes who fell victim to these illegal activities.

Even as the probe intensifies, the police are appealing to citizens to be extremely vigilant when communicating with people online, especially those who you are meeting for the first time in the digital space.

Guns, Gangs and Gunmen; JCF Clamps Down on Culture of Violence
Scroll to top