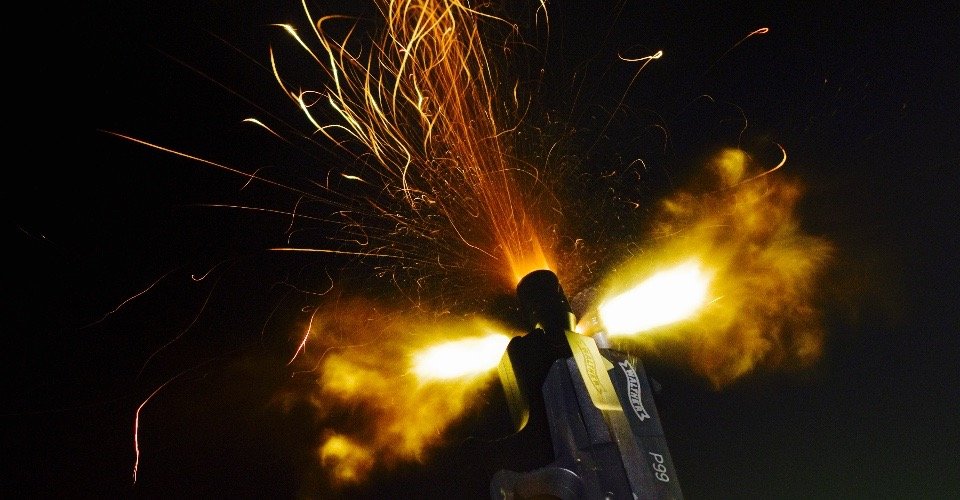 The Police are raising concern following the injury of several people, from sporadic celebratory fire by armed individuals across two Police divisions over the last 12 hours.

The St. Catherine North and St. Andrew South Police report that since 12:01 a.m., five persons have received injuries following gun salutes. The first incident occurred about 12:07 a.m., on Oxford Street in Spanish Town, St. Catherine where a man was sitting at his gate when loud explosions were heard, shortly after he felt a burning sensation in his back. Additionally, at nearby premises, a woman was in her bed when she felt a burning sensation in her left knee and realised she was shot. Both were transported to the hospital where they were admitted.

Another incident occurred at 2:30 a.m., on Nelson Road, Kingston 11 where a child was injured. Reports are that screams were heard coming from the child’s room following several explosions. Checks made by relatives revealed the child had been shot in his hand and there was a hole in the ceiling of their home. He was transported to the hospital where he was admitted.

The St. Catherine North Police further reported that about 2:30 a.m., a resident of St. John’s Road in the parish was at home when several explosions were heard. The elderly woman who was asleep felt a burning sensation and realised she had been shot. She was transported to the hospital where she is undergoing treatment.

The Police are continuing to warn citizens that gun salutes are illegal and very dangerous. It is pertinent that individuals heed the warnings to ensure their safety and that of their neighbours.

Lawmen are further appealing to citizens with information about these and any other incidents to call Crime Stop at 311 or the Police 119 Emergency Number. As a nation, we are stronger together and must seek to ensure the safety of ourselves and our youths.