Sister and Daughters Charged with Murder of Sister

You are here: Home1 / Breaking News2 / Sister and Daughters Charged with Murder of Sister 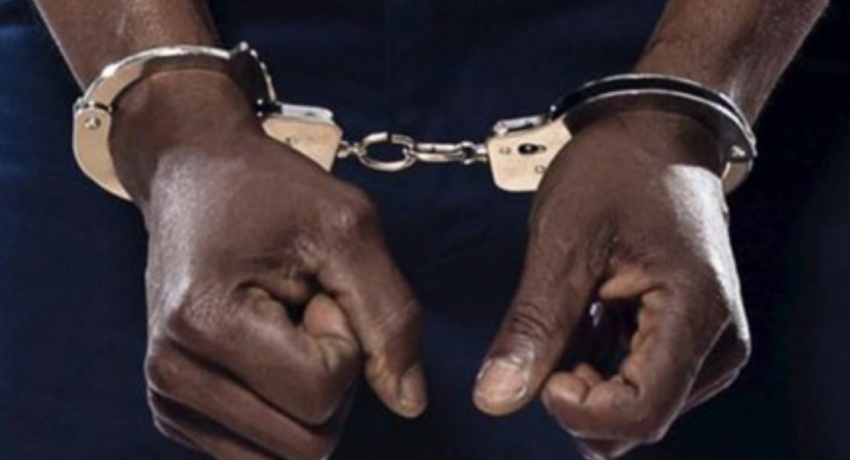 July 17, 2020 – The Police High Command is commending investigators in Trelawny for the speedy breakthrough in the murder of Tamara Geddes, leading to the arrests of five persons so far, including a minor. Three of whom have been charged.

Charged with murder and conspiracy to commit murder are 39-year-old Nadeen Geddes, who is the sister of the deceased and her two daughters –21-year-old Shanice Ruddock, and the other, a teenager, all of Reserve district, Trelawny.

They were charged after thorough investigations led to their arrests on Tuesday, July 14. Two other persons implicated in the murder were arrested in Westmoreland on Thursday, July 16.

36-year-old Tamara Geddes was shot dead by a lone gunman at her home in Reserve district on Friday, June 19.

All three are scheduled to appear in the Trelawny Parish Court on Wednesday, July 22.