Three Men Including Stepson Charge With Murder at Church

You are here: Home1 / Breaking News2 / Three Men Including Stepson Charge With Murder at Church 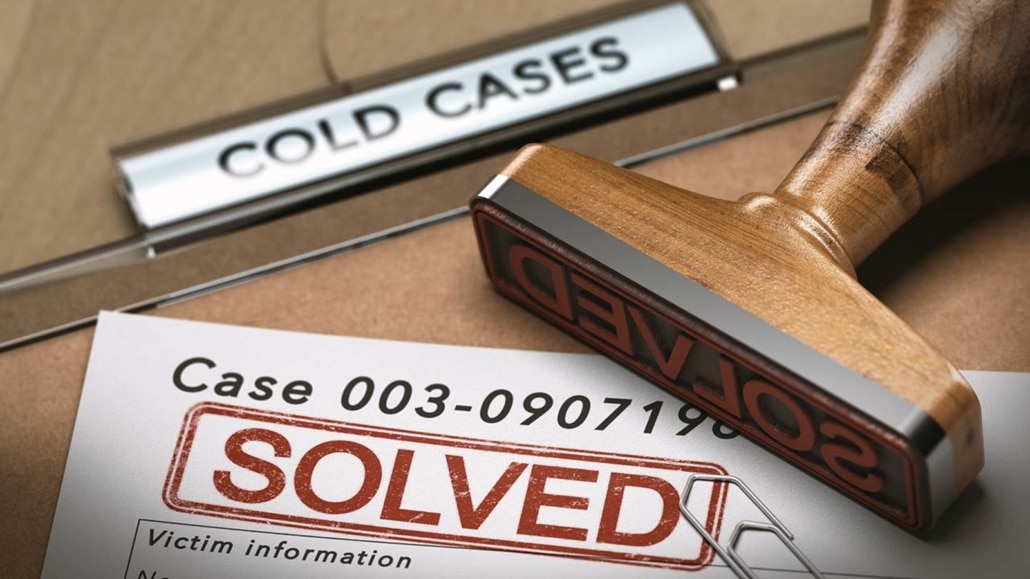 February 06,2021– Detectives assigned to the Falmouth CIB have charged three men in connection with the shooting death of 51-year-old Andrea Lowe-Garwood, a bank manager of Brook Manner in Falmouth, Trelawny following an incident at a church on Market Street in the parish on Sunday, January 31.

Reports are that about 10:30 am., Lowe-Garwood was in a worship session at her church, when a man posing as a member of the congregation walked over to her and shot her several times in the upper body. She was taken to hospital where she died whilst undergoing treatment.

An investigation was launced It was later discovered that Hineshad previously conspired with Javan Garwood and Bingham to kill Mrs. Lowe-Garwood. Hines allegedly drove a white Toyota Allion motorcar transporting Bingham to the church where Bingham shot and killed Lowe-Garwood. He then exited the church and went into the car that was being driven by Hines and made their escape.