A team of officers from the St. Andrew Central Police seized two firearms and and several rounds of ammunition on Payton Place, St. Andrew on Monday,  March 23.

Reports are that about 2:20 p.m., the team reportedly saw three men in a yard; the men opened gunfire at Police team, however the attack was repelled. 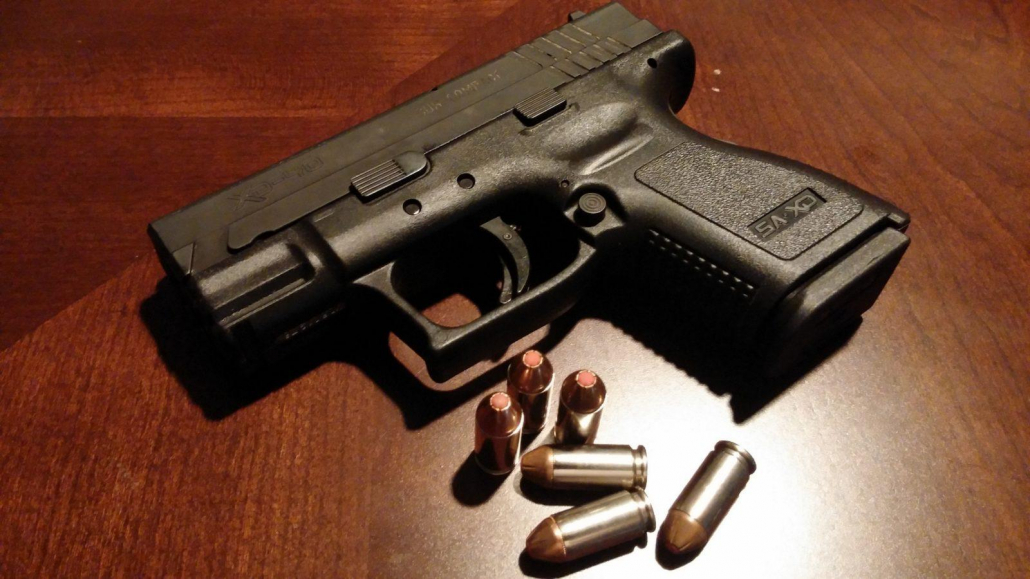 The area was subsequently searched and the following items seized:

One man was arrested in connection with the incident. His identitity is being witheld pending further investigations.t