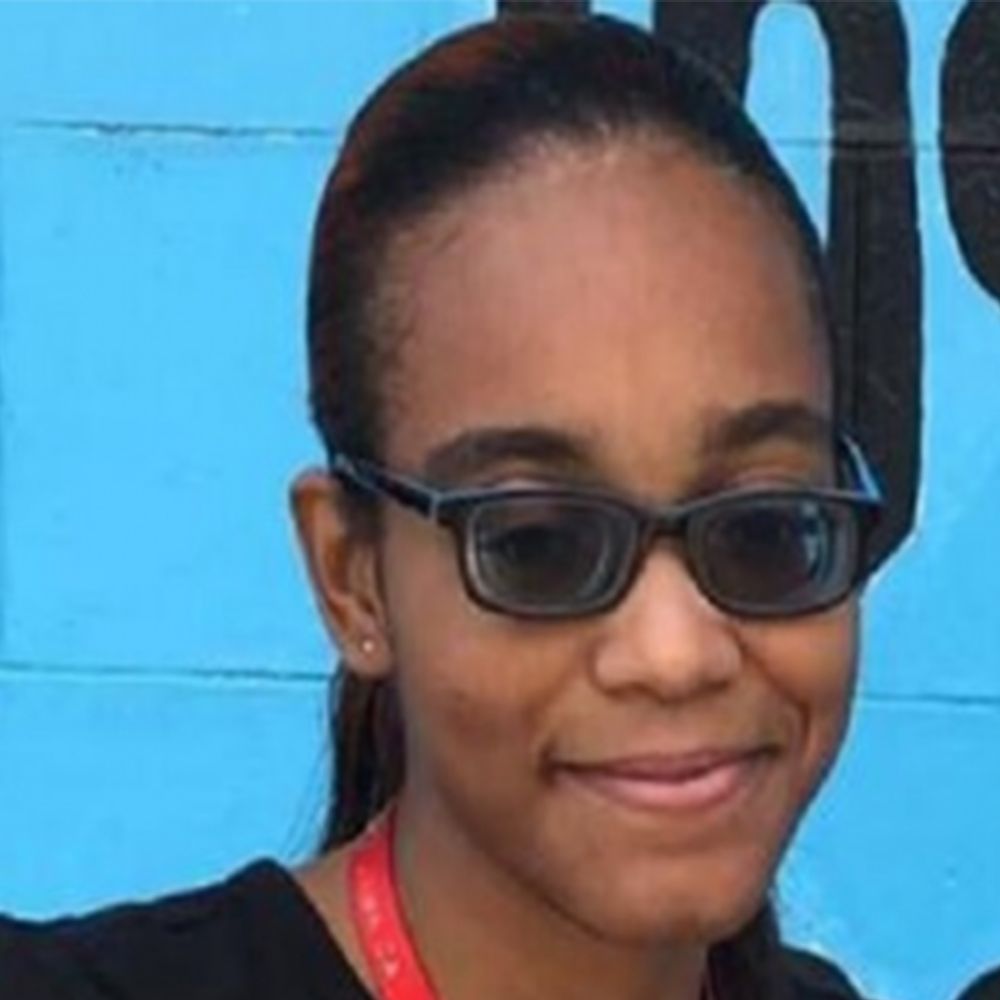 April 24, 2020 – The Police are reporting that two persons of interest who were arrested in the case of missing University of the West Indies student, Jasmine Deen, have been charged.

Both remain in custody pending court appearances and the continuation of the missing person investigation.

More information will follow as soon as it becomes available.