You are here: Home1 / News2 / Woman Charged for Murder in Domestic Dispute 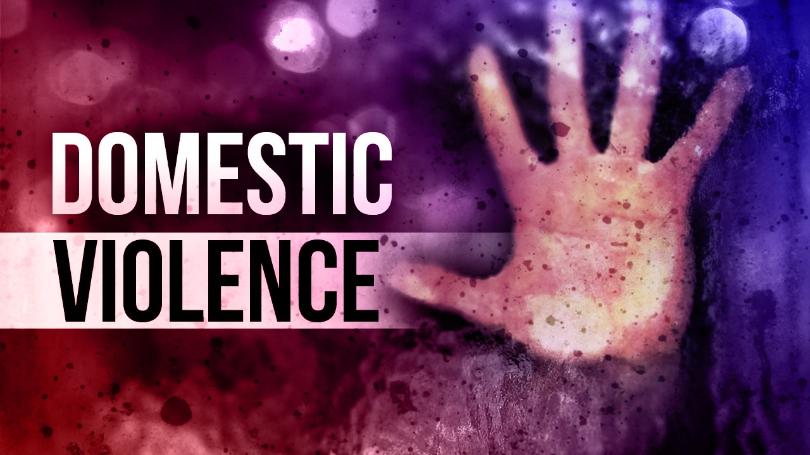 June 02, 2020 – The Half-Way-Tree Police arrested and charged 32-year-old Melissa Sinclair of East Kings House Road in St. Andrew with Murder following an incident on Thursday, May 14.

Reports are that about 11:30 a.m., Sinclair and the now-deceased had a domestic dispute during which she poured hot oil on him causing severe burns. Pitter was taken to hospital and later succumbed on Monday, May 25. Sinclair was subsequently arrested and charged. Her court date is being finalised.

Police Continue to Serve Jamaicans Throughout COVID
Scroll to top