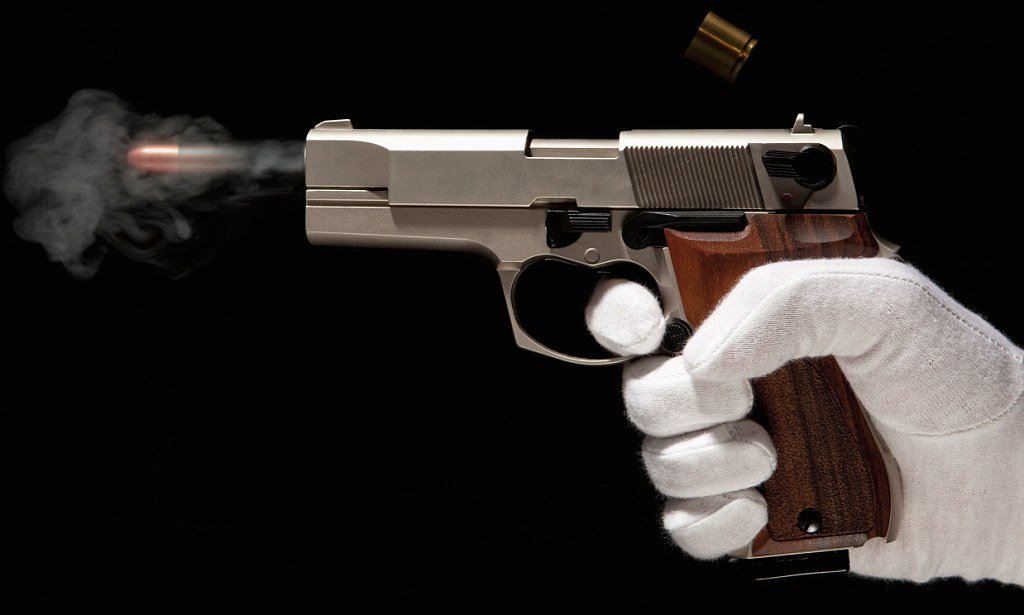 April 11, 2020 – Detectives in Manchester are reporting that the use of technology was central to one of their latest cases, in which a Kingston man was implicated for breaches of the Firearms Act.

Reports are that about 7:00 p.m. on Saturday, August 24, 2019 a Police operation was carried out May Day, Manchester. A 9mm pistol and five 9mm rounds of ammunition were seized. The firearm was submitted to the Government Forensic Laboratory for testing. Results from forensic tests pointed to Greaves, and a follow-up operation was carried out and he was arrested and subsequently charged.

Greaves’ court date is being finalised.