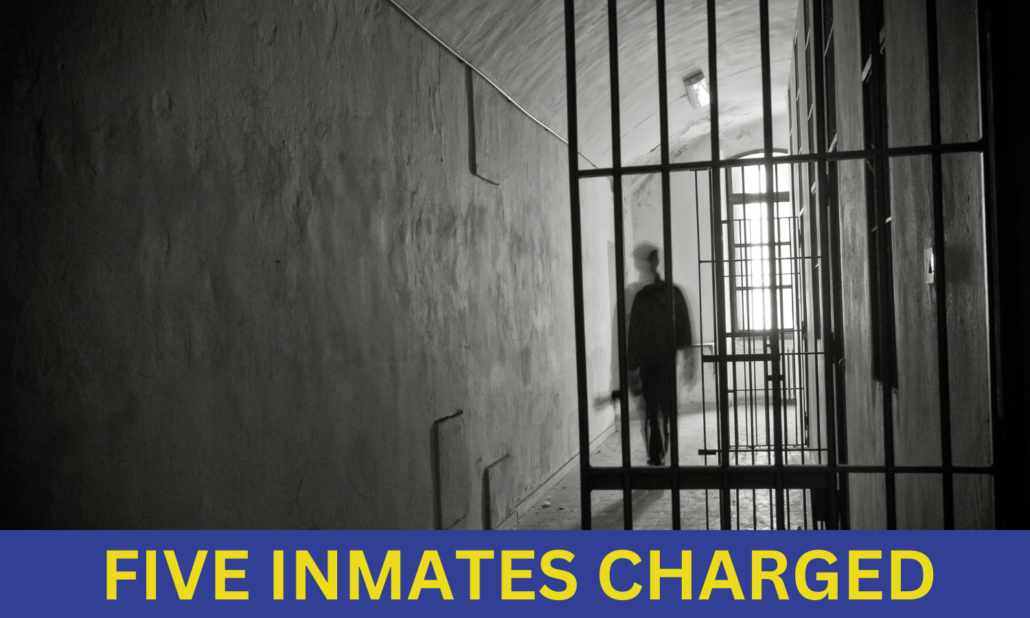 The Ocho Rios Police in St. Ann has charged the five men who were seen in a video assaulting another inmate have been charged with Assault Occasioning Grievous Bodily Harm and Unlawful Wounding following an incident in the Ocho Rios lockup on Thursday, January 19.

The men have been identified as:

Reports are that between 8:00 p.m. and 9:00 p.m., an argument developed among the men when the inmate was assaulted. He was taken to the hospital where he was treated and is back in the custody of the police.