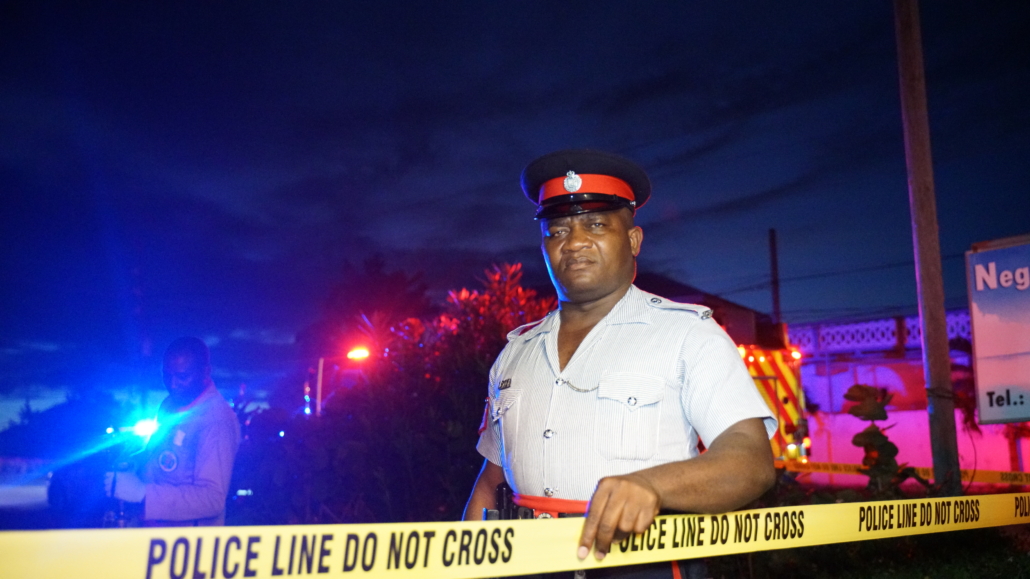 The St. James Police arrested and charged six persons with Robbery with aggravation, Illegal possession of Firearm, Shooting with Intent and Malicious Destruction of Property following a robbery at a store on King Street, Montego Bay in St. James on Saturday, July 03.

Reports from the Montego Bay Police are that about 8:35 a.m., The complainants opened the store for business when four persons entered, one armed with a firearm. They proceeded to rob the complainants of several cellular phones and. costume jewellery before making their escape.

The Police were alerted and later carried out an operation in the King Street area where the suspects were taken into custody.

On Monday, July 05, the teenagers, Ruddock and Loney were all charged following interviews.

Their court dates are finalised.

Follow JCF!
US National Charged with Illegal Possession of Firearm

St. Elizabeth Man Busted After More Than Two Years on the Run
Scroll to top