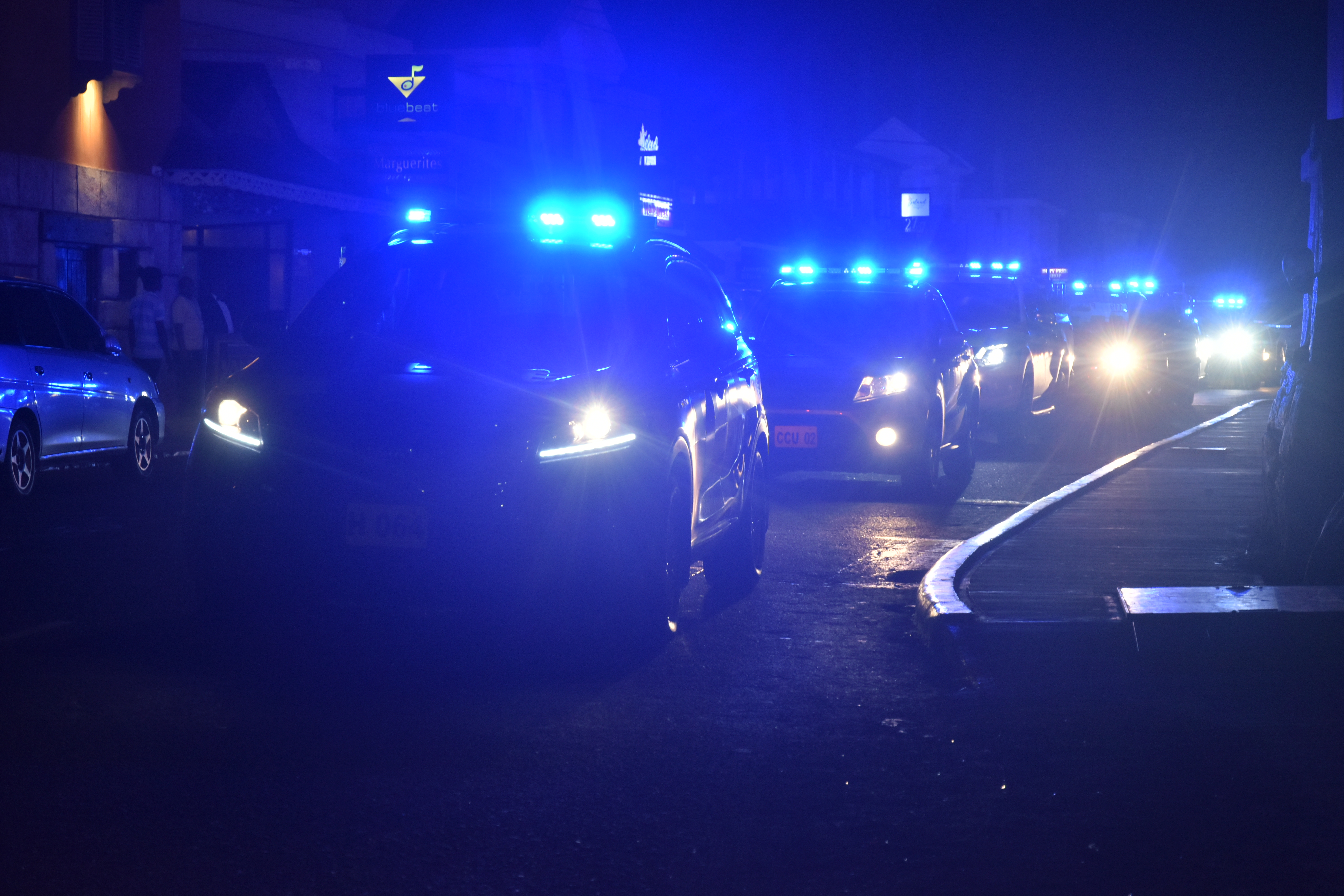 April 21, 2020 –The four men and a teenager who were arrested with the assistance of Jamaica Eye monitors following a robbery at the University of the West Indies on Wednesday, March 11 have been charged.

They have been identified as:

They were charged with Robbery with Aggravation, Illegal Possession of firearm and Ammunition and Receiving Stolen Goods.

Reports are that about 10:30 p.m., a man went to the Papine Police Station to report that he was held at gunpoint and robbed of his laptop and other devices. An investigation was launched and one of the stolen electronic devices was tracked to the Mandela Highway and Portmore areas of St. Catherine.

Lawmen in Areas 4 and 5, who were in pursuit of the men with support from the Police Emergency Communication Centre, CCTV footage from Jamaica Eye and tracking information,

followed the assailants back into St. Andrew. The Nissan Note motor car – involved in the robbery – was intercepted by several Police units, as well as members of the military, at the intersection of South Avenue and Constant Spring Road, St. Andrew.

The suspects were arrested and a Glock pistol, a .38 revolver, two magazines and forty rounds of ammunition were seized. A laptop and several cellular phones were also found inside the vehicle.

Several victims have since come forward to identify items that were stolen from them.

The court dates of the accused men are being finalised.