Bull Bay Police Station To Be Replaced With Modern Design

You are here: Home1 / Breaking News2 / Bull Bay Police Station To Be Replaced With Modern Design

The historic Bull Bay Police Station will soon be replaced with a modern fit-for-purpose facility.

The current station is directly in the pathway of the St. Thomas leg of the Southern Coastal Highway Improvement, which will run from Harbour View to Yallahs, St. Thomas. 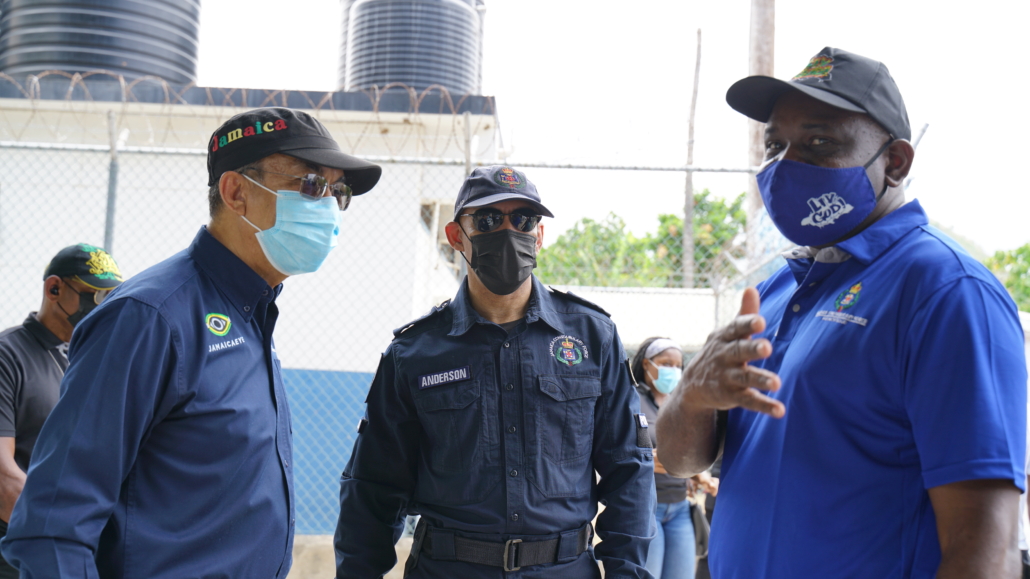 “The facility is about community members as well as the police having better operational layout within the station; so it’s about looking at what we have and looking at the future,” added Dr Chang.

The Bull Bay Police station was initially built in the 1800s. Constructed with packed stones, it boasts a cut stone finish that tells a historical tale. However, the relic will soon be demolished, marking the end of this tale and the start of a new chapter.

The revelation was made during a tour of the station by Minister of National Security and Commissioner of Police Major General Antony Anderson on Saturday, May 15.

While the details are still being worked out, it was revealed today that the station is to be demolished to facilitate the construction of the new corridor that leads from Kingston to St. Thomas. 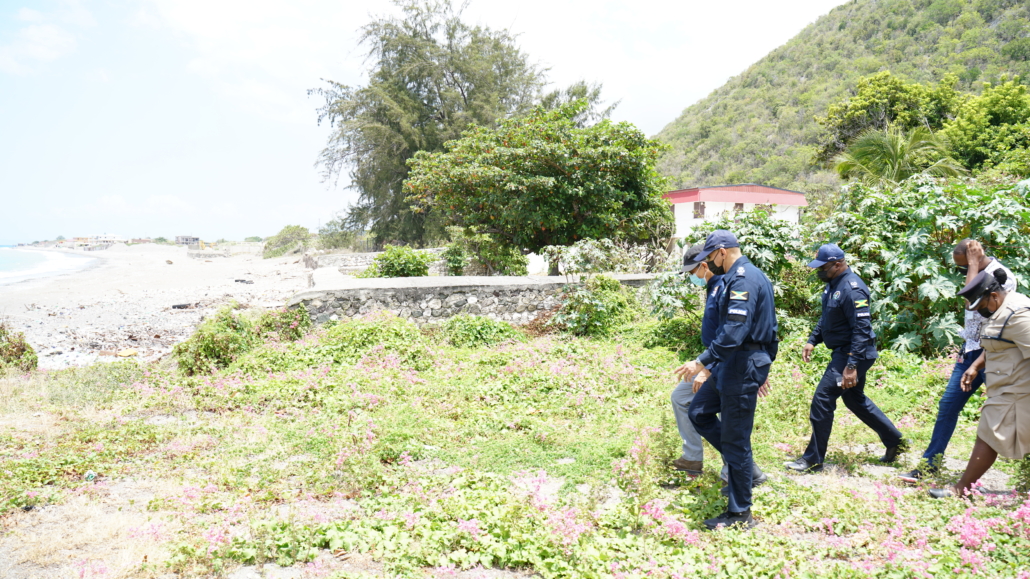 While the final design details are still being drafted, it was revealed today that construction of the new police station will begin soon with the help of the National Works Agency (NWA). The replacement for the 125-year-old station will be reconstructed close to the present location, on the picturesque shoreline of eastern St. Andrew.

Follow JCF!
Minister of National Security and Commissioner of Police Tours Kingston and...