Man and Woman Charged with Murder and Conspiracy to Commit Murder

You are here: Home1 / News2 / Man and Woman Charged with Murder and Conspiracy to Commit Murder

MAN AND WOMAN CHARGED IN RELATION TO CLARENDON MURDER 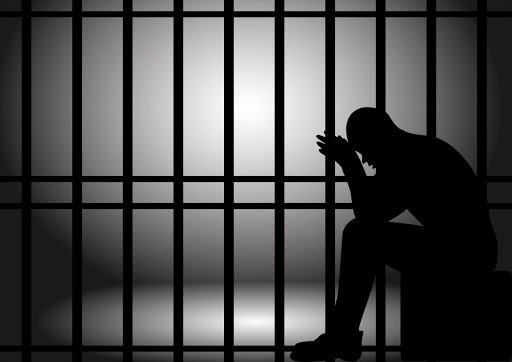 April 29, 2020 – The Chapelton Police have charged a man and a woman in relation to the February 28, 2020 murder of a man in Dawkins Land, Colonel Ridge in Clarendon.

Charged with Murder is 22-year-old Jamar Francis, a labourer of Four Path in the parish, while 22-year-old Tasha Smith, a bartender of Dawkins Land, also in Clarendon has been charged with Conspiracy to Murder.

Reports from the Chapelton Police are that about 7:00 a.m., residents found the body of 66-year-old shopkeeper, Amos Adams, with chop wounds on a road near his home.

Francis and Smith were implicated in the investigation that followed and were arrested. They were subsequently charged following an interview in the presence of their attorneys.

Follow JCF!
Man Charged After Pointing Firearm at the Police