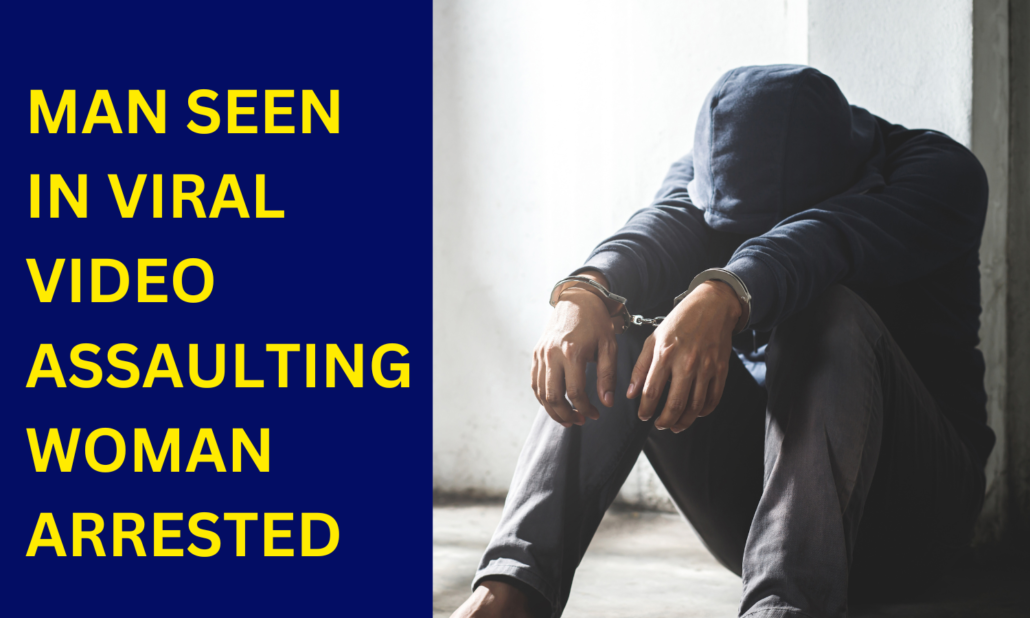 The St. Andrew Central Police have confirmed the arrest of a man who was captured on video assaulting a woman in the vicinity of the St. Andrew Parish Court on Wednesday, January 19.

The woman sustained injuries, including fractures and was treated at a hospital. She is being given keen attention and assistance by the police, as the officers had been pursuing her attacker since the incident was reported and subsequently came to public attention.

He was located and captured in the Kingston Central Police Division following several operations across the corporate area. The police are continuing their investigations ahead of pending charges.

Further updates will be released as the investigation continues.