You are here: Home1 / Breaking News2 / Manchester Man Charged With Murder of Brother 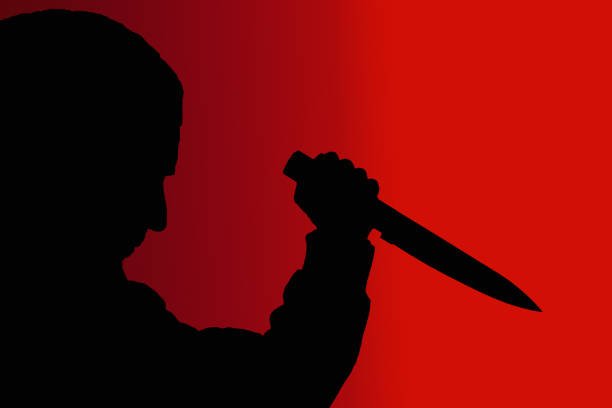 June 22, 2020 – The Manchester Police have charged a man in relation to the stabbing murder of his brother in Bryan’s Land district, Spalding on Thursday, June 18.

Reports from the Spalding Police are that about 9:45 p.m., Brown and his brother—28-year-old recording artist, Damion Petgrave—were among a group of persons at a shop when an altercation developed between them. It is reported that a knife was brought into play and Petgrave was stabbed.  He collapsed and died.

Brown was arrested and later charged. His court date is being arranged.