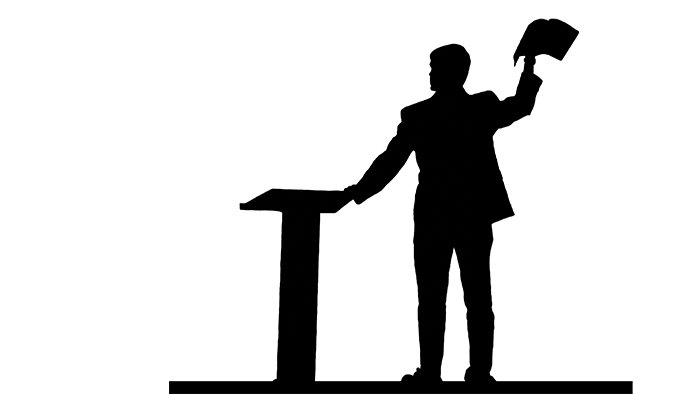 June 11, 2020 – A St. Catherine pastor was slapped with three counts of rape and obtaining money by false pretence, as investigations into his actions – which span several years – continue to unfold.

Detectives assigned to the St. Catherine Centre for the Investigation of Sexual Offences and Child Abuse, charged 56-year-old Winston Campbell, Bishop of Kitson Town, St. Catherine, after three of his victims came forward and reported the incidents to the Spanish Town Police in May 2020.

It is reported that between 2014 and 2018, all three victims – who were members of the church located in Point Hill, St. Catherine – spoke to the pastor on separate occasions about various ailments they were experiencing.

One of the victims was told by the pastor to pay over more than JM$ 200,000 for supplies and rituals needed to cure her of her illness, which the pastor claimed was as a result of evil spirits. The pastor then allegedly had sexual intercourse with her.

The two other victims – who are related – also went to the pastor on separate occasions. One of the victims was reportedly ill and the other was allegedly told by the pastor that she was being attacked by evil spirits.

They too paid over cash to Campbell and were then told to have sexual intercourse with him to be cured of their illnesses and freed from evil spirits respectively.

On May 26, Campbell was taken into Police custody in relation to one of the reports filed against him and was later bailed. On June 5, he turned himself into the Police accompanied by his attorney in relation to the other reports made against him.

Campbell is to appear in the St. Catherine Parish Court on Friday, July 31.

Meanwhile, lawmen are appealing to anyone who may have been a victim of Bishop Campbell to contact the Spanish Town Police at 876-984-2305, Crime Stop at 311 or Police 119 emergency number.

Manchester Man Charged With Murder of Brother
Scroll to top