Mother And Sister Arrested for Suspected Murder of Son/Brother

You are here: Home1 / Breaking News2 / Mother And Sister Arrested for Suspected Murder of Son/Brother 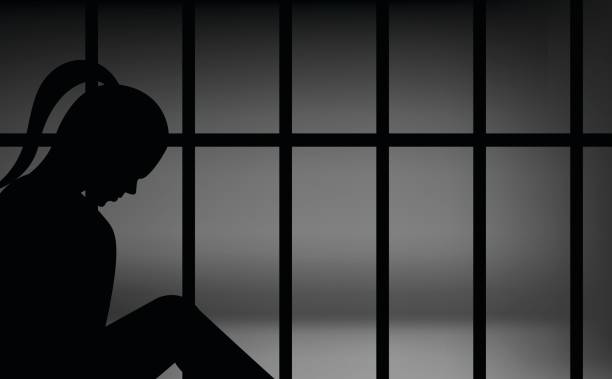 The body parts which are believed to be that of 26-year-old Jerome Forrester of Tank Lane, Oracabessa in the parish, who was reported missing on Monday, December 28 by his sister, was found this morning in an advanced state of decomposition.

Reports from the Oracabessa Police are that about 9:30 a.m., residents launched a search for Forrester in the community and discovered the body parts in knitted bags in bushes at the back of his house. The legs and hands are still missing.

Following investigations, the mother and sister of the deceased were taken into custody.

Meanwhile, investigators are asking anyone with information that can assist with this investigation to contact the Oracabessa Police at 876-975-3233, Crime Stop at 311, police 119 emergency number or the nearest police station as they seek to bring the killers to justice.

Follow JCF!
Details On Clarendon Wanted Man Killed in Confrontation With the Police