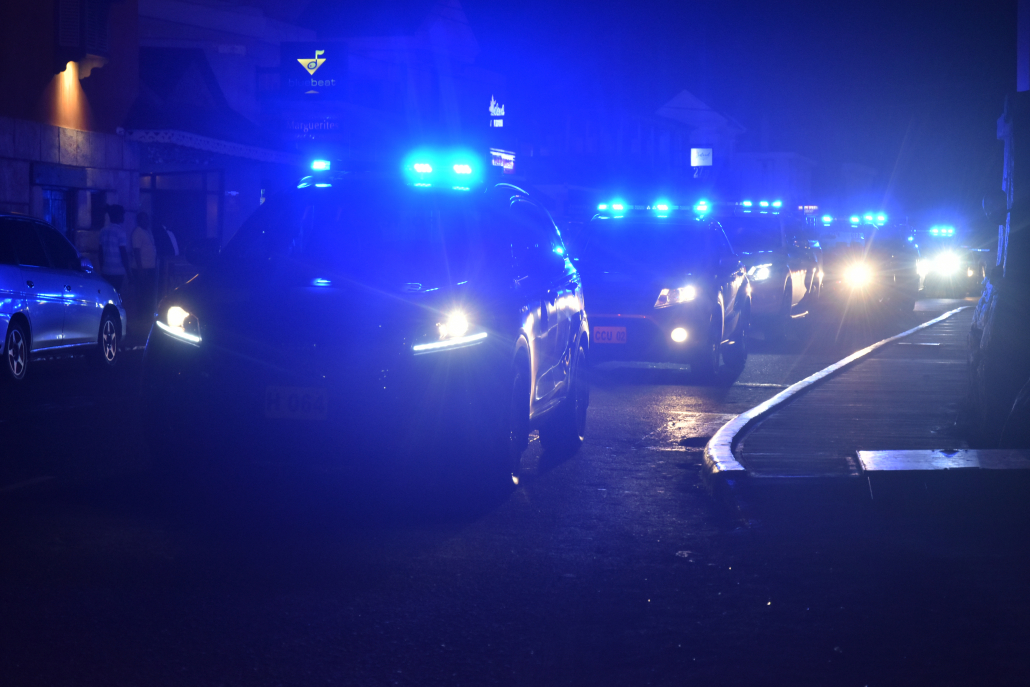 The New Kingston Police charged 27 persons for breaches of the Disaster Risk Management Act after they shut down an illegal party on Knutsford Boulevard, Kingston 5 on Wednesday, March 28.

Reports are that about 10:10 p.m., a team of officers went to the location where they observed lights and music coming from the roof. The officers entered the premises and reportedly saw a number of persons. The event was shut down and 27 persons were subsequently charged under the Disaster Risk Management Act.

Additionally, two persons—including the organiser of the event—were also charged under the Noise Abatement Act.

The persons, whose ages range from age 20-64 years, are all scheduled to appear in the Kingston and St. Andrew Parish Court on Wednesday, May 19, 2021.