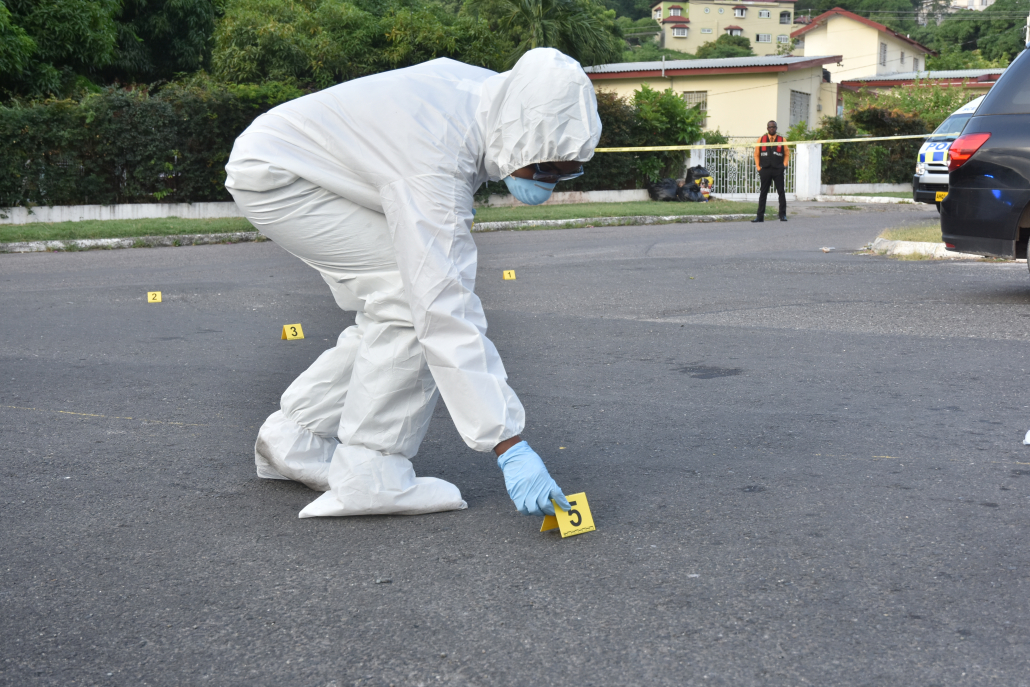 March 27, 2021–  The Police High Command is condemning the brutal attack on a Police Constable in Gregory Park, St. Catherine on Tuesday, March 30.

The Policeman has been identified as 36-year-old Jermaine Bennett, who was attached to the Kingston Central Police Division.

The High Command expresses condolences to the family, friends and colleagues of the slain constable as the constabulary continues to mourn the loss of a colleague. The Constabulary is committed to conducting a thorough and detailed investigation into the circumstances surrounding his murder.

“We want to remind our members that the threat level against Police remains at extreme and as such, officers are encouraged to take swift and decisive action to defend themselves, colleagues and their families. These attacks are a testament to the fact members of the Constabulary are not insulated from the effects of crime and violence.”

Anyone with information that may assist with this investigation is encouraged to contact Crime Stop at 311 or the Police 119 Emergency Number.

The Force’s Chaplaincy Unit and Welfare Unit is providing support to the family members and colleagues of Constable Walker.