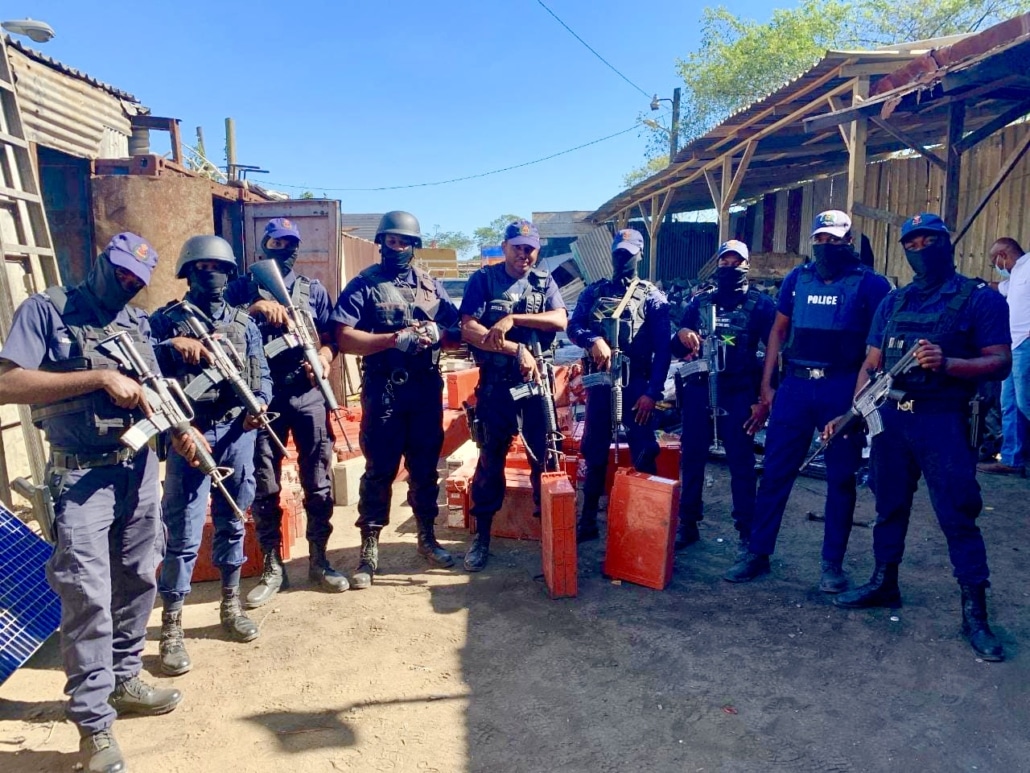 The Specialized Operations team reportedly swooped down on an area in Riverton after following strong investigative leads in to reports of stolen cell site batteries. The rechargeable dry cell batteries, which has an estimated value of approximately JMD 10 million, were reportedly stolen from the cell sites across the island.

The Constabulary Force is advising citizens that the removal of these batteries from telecommunications cell sites is serious threat to our national security, as citizens could be faced with challenges trying to reach emergency services should there be a power outage.