St. Andrew Man Charged with Breaches of the Firearms Act

You are here: Home1 / Breaking News2 / St. Andrew Man Charged with Breaches of the Firearms Act 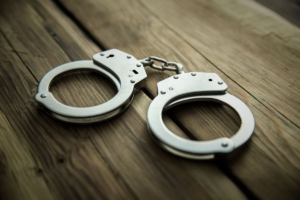 Twenty-six-year-old Christopher Francis otherwise called ‘Bird’, a mason of Belvedere, Red Hills, St. Andrew was charged with breaches of the Firearm Act following an incident in Gutsman district, Red Hills in the parish on Friday, December 24, 2021.

Francis was charged with Illegal Possession of Fiream and Ammunition, and Assault at Common- law.

Reports from the Constant Spring Police are that about 9:30 p.m., Francis was approached by the police when he opened gunfire at them. The lawmen returned the fire resulting in France being shot. He was assisted to the hospital where he was treated.

Francis was later charged. His court date is being finalised.